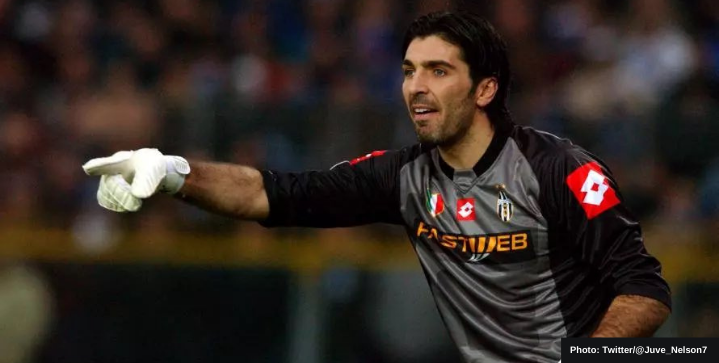 From Oliver Kahn to Gianluigi Buffon, the best goalies in the world seem to combine both a sharp focus and a consistent work ethic that guarantee their longevity. Here are some of the best goalies from the 2000s.

An 8-time German Champion along with six DFB cups, a UEFA Cup, and Champions League trophy to his name, 6’2 Oliver Kahn aka ‘Der Titan’ holds the record for Bayern Munich club appearances at 632. He’s also the only goalkeeper to ever win the Golden Ball at the FIFA World Cup where he led his team to second and third place finishes.

UEFA Goalkeeper of the Year in 1997 and 2006, the German goalie Jens Lehmann has extended his mastery between the goal posts at the club level for 23 years. From the Bundesliga to Arsenal, he’s earned a reputation for astonishing saves that won him a Premier League title, an FA Cup, and UEFA Champions League runner-up.

With 176 appearances, Gianluigi Buffon is Italy’s most capped player of all-time. He recorded a record five clean sheets during Italy’s road to the World Cup trophy in 2006. Buffon also has over 500 appearances in the Juventus kit in which he helped win the team 9 Serie A titles and 5 Coppa Italia titles.

In his first season with the Bianconeri under Marcello Lippi, Buffon appeared in 45 official matches, helping his team to the Scudetto, as Juventus finished the season with the best defence in Italy, with Buffon only conceding 22 goals in 34 Serie A matches. pic.twitter.com/h0yZtjQyU1

An impenetrable barrier between the two goal posts for club and country, Victor Valdes played 535 games for the Barcelona side where he won a plethora of silverware including six La Liga titles, two Copa del Rey, and three Champions League trophies. He also played on the national team that won the World Cup in 2010.

The authoritative presence of Julio Cesar protected the goal posts for Inter’s five consecutive Scudetti from 2005 – 2010, culminating with the Treble in 2010’s Champions League victory. With over 300 caps for Internazionale, including a Ballon d’Or nomination, the athletic and shot-stopping Brazilian has a trophy vault worth of memories.

The imperious goalie Tim Howard played 15 years with the US national team, earning 121 caps. He also became the first American to win an FA Cup after playing for Manchester United for four years. He still holds the all-time most clean for Everton whom he played for in 414 appearances.