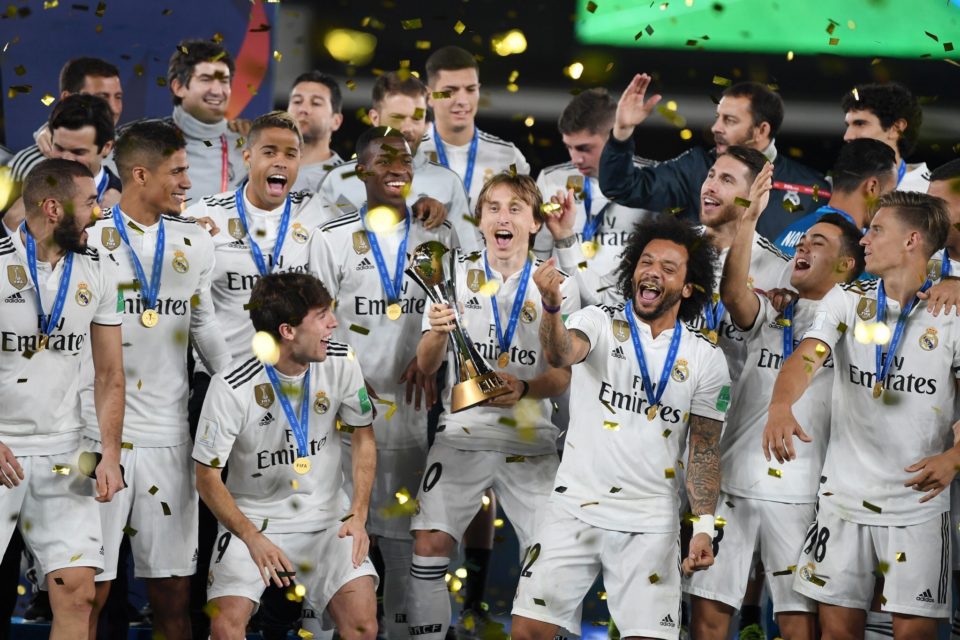 There are minnows and then there’s the big fish that seem to win everything. From La Liga to the Premier League to Serie A, here are the top football clubs of the 21st century.

Under the coaching guidance of Pep Guardiola and Luis Enrique, The Catalan giants have prospered in the 21st century. Led by a string of the most talented players in the world, including Lionel Messi, Xavi Hernandez, and Andres Iniesta, Barcelona has won nine La Liga titles the last two decades to go along with four Champions League victories in four appearances. Barcelona is the only team to win the Treble of La Liga, Champions League, and the Copa del Rey twice, once in 2008-09 and another in 2014-15. The team has won a total of six Copa del Rey this century. 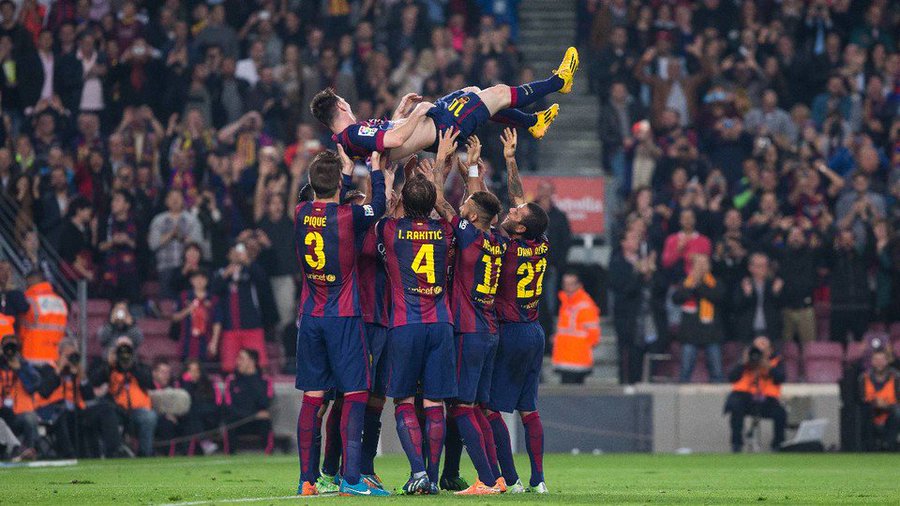 From the Galacticos to today’s stars, Real Madrid have hosted a swath of some of the world’s best players like Ronaldo (Brazil), Ronaldo (Portugal), Zidane, Luis Figo, Roberto Carlos, David Beckham, the list goes on led by the some of the world’s best coaches including Carlos Ancelotti, Jose Mourinho, and Zidane. In this century alone, Real Madrid has won six La Liga titles with the team’s performance in European football has been extraordinary. They are the first team in history to win three Champions league in a row from 2015 – 2018, including three more in 2000, 2001, and 2014. They have also earned two Copa Del Rey so far in the 21st century. 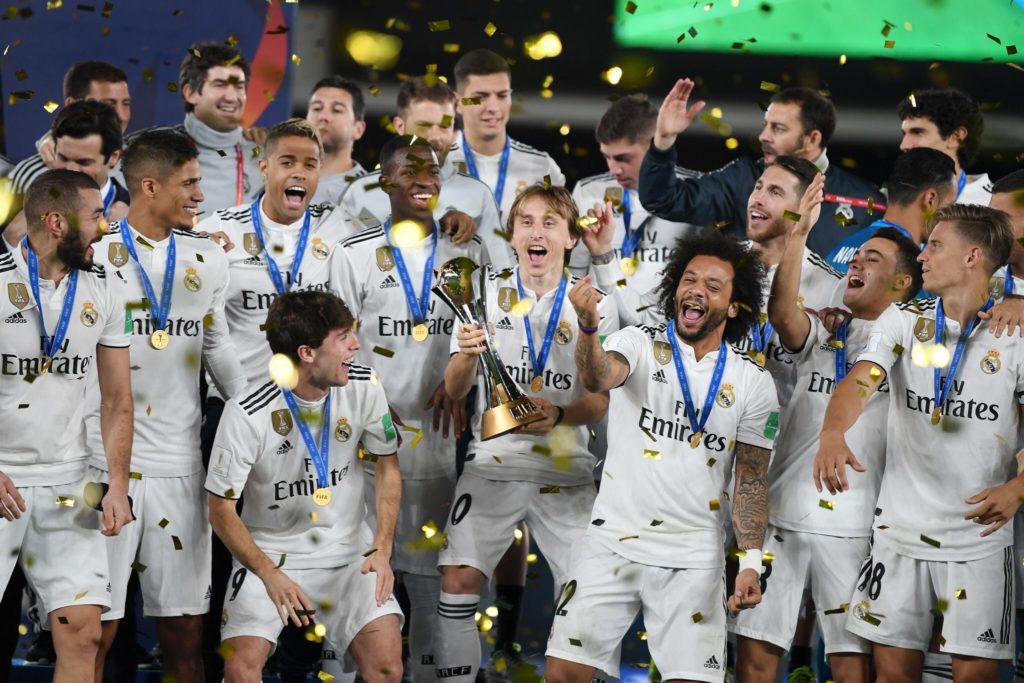 Under the supervision of Sir Alex Ferguson, Manchester United emerged into one of the world’s finest football powerhouses of the 21st century. With eight Premier League titles, two Champions League titles in three appearances, and a Europa League Cup, Manchester United have proved their worth again and again on the world stage. To put money where their mouth is, they are also the world’s most profitable club in 2018 with $827.9 million in revenue, still a cut above Real Madrid. 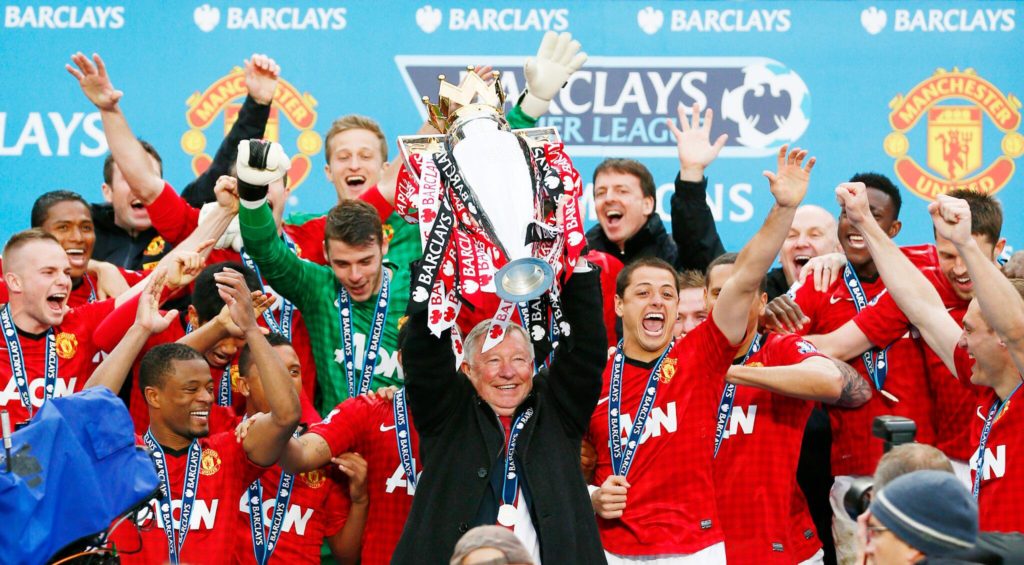 A pioneer for spotting global talent bringing foreign players into the Premiership, Arsene Wenger led the Gunners to two Premier League titles in the 2001/02 and 2003/04 seasons, six FA Cups, and one Champions League final appearance. He also managed a team that went undefeated during the entire 2003/04, aptly named The Invincibles. While Arsenal has fallen off in recent years, the recent departure of Wenger and the reorganization of the team Unai Emery promises to freshen up the future. 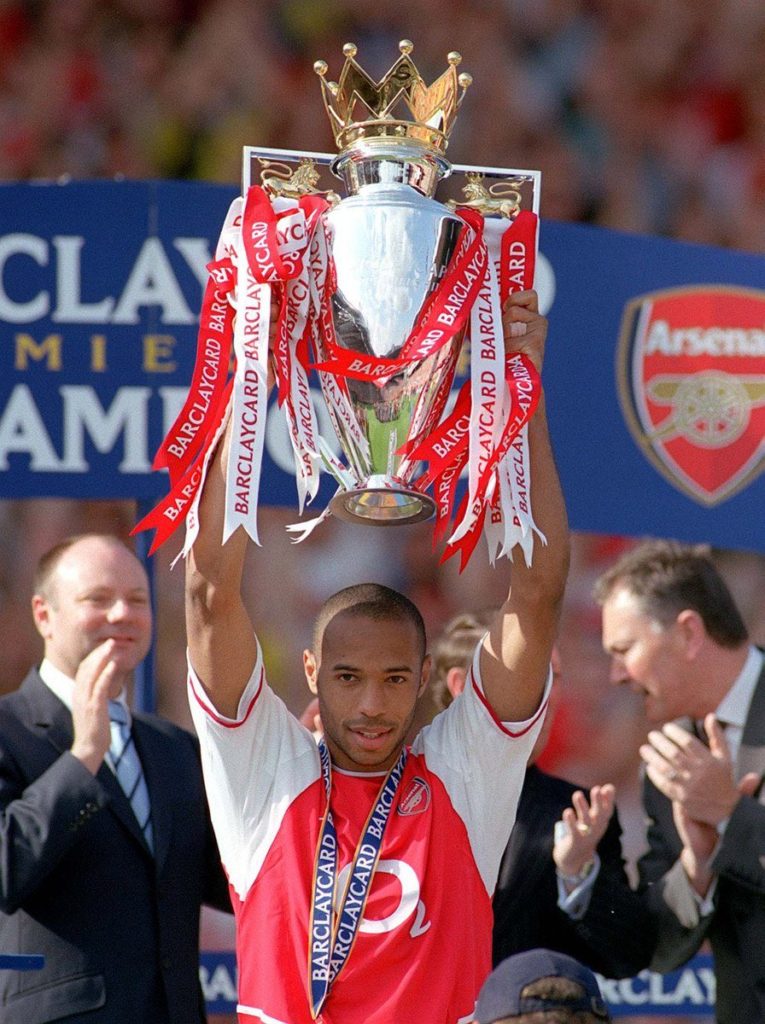 Manchester City is the latest addition to one of football’s best clubs this century, having received huge investments in coach and player talents from new owner Sheikh Mansour bin Zayed al-Nahyan who bought the team for £210 million in 2008. The team subsequently won the Premier League in 2012, 2014, and most recently in 2018 where it set a Premiership record by being the first team to accumulate 100 points in a season. Now headed by world-class coach Pep Guardiola, City sets its eyes on winning its first Champions League. 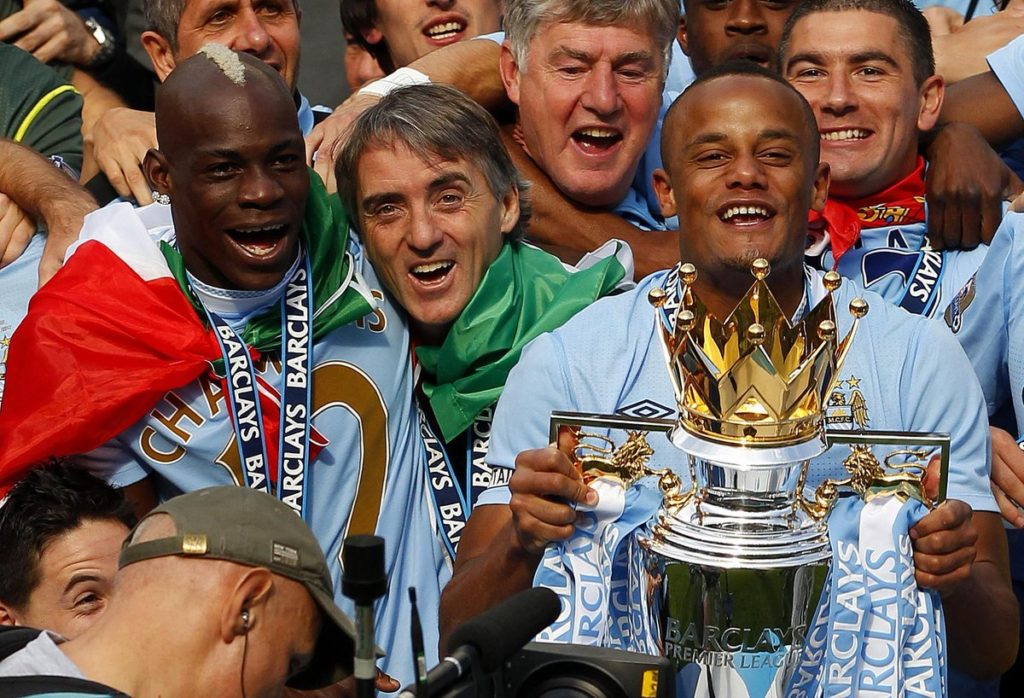 Still one of the world’s biggest and best clubs, Liverpool is on a resurgence of late led by the enthusiastic leadership of coach Jürgen Klopp. Although the Reds lost to Real Madrid in the 2018 Champions League finals, the team hopes to return and repeat their majestic 2004 success in Istanbul. Already with a Europa League title plus two FA Cups this century, Liverpool is looking to win its first league title in 28 years. 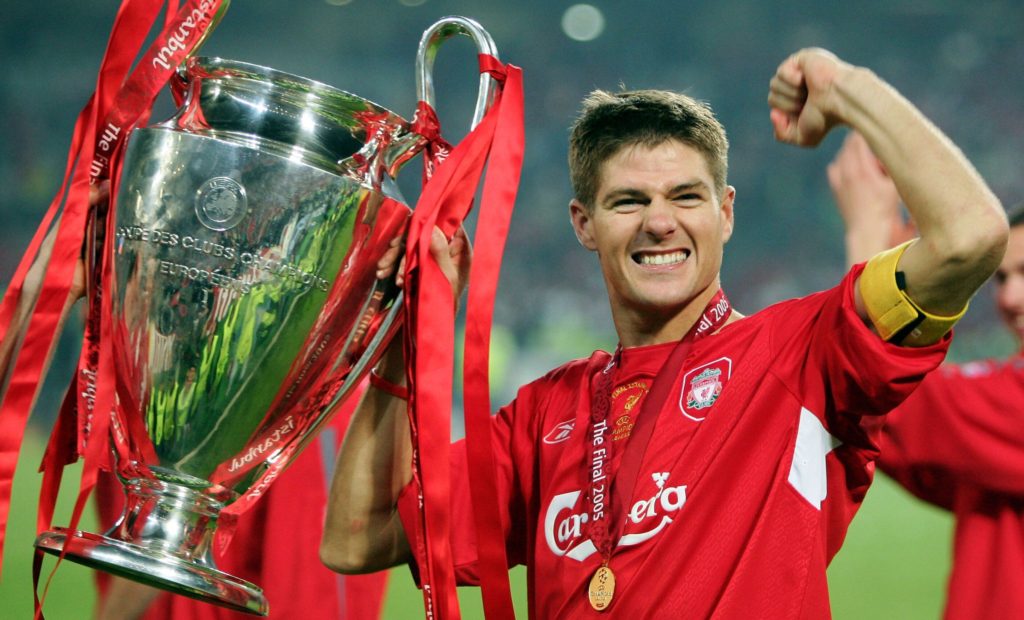 Ever since Russian billionaire Roman Abramovich acquired the team in June 2003, the pressure has been on Chelsea to win trophies. So far, the results have been plenty. The club has won five Premier League titles this century, including six FA Cups and two appearances in the Champions League final. The team won its first Champions League 2011/12 season under Swiss coach Roberto Di Matteo who was sacked after eight months in charge. 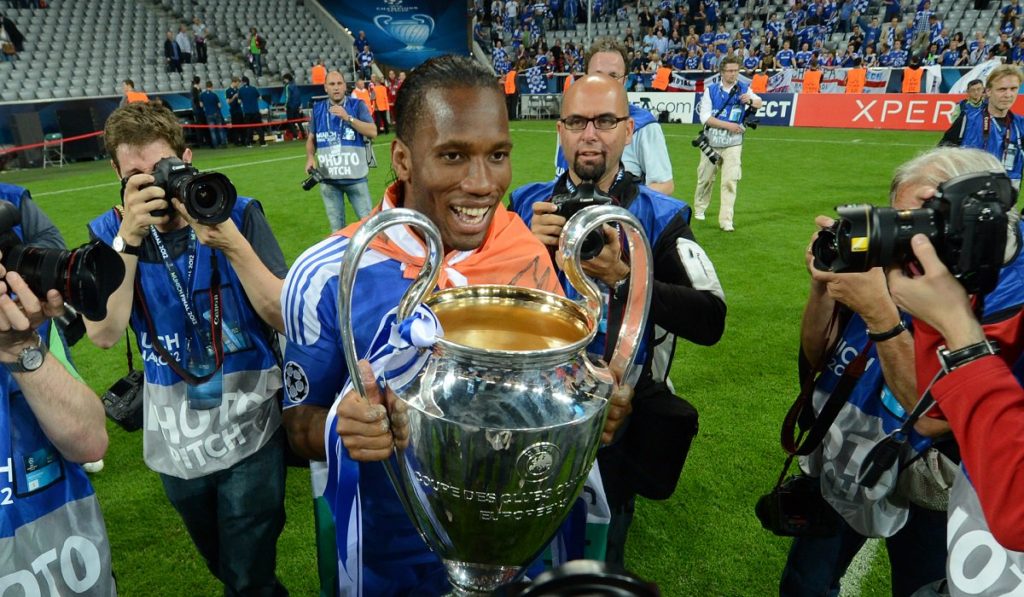 Consistently one of the top clubs in the world, Bayern Munich have made four appearances in the Champion League finals so far this century and won two of them. But their domestic dominance is unheard of — the Bavarians have achieved a record six league titles in a row, starting back in 2012. The team has won thirteen titles total this century, along with nine German Cups.

With 34 Serie A titles to-date, nine this century including the last seven in a row, Juventus is a football powerhouse. The team has also won the last four Coppa Italia in a row. Yet despite all their success, they’ve still come up short in three Champions League finals this century. With Ronaldo now on the roster, anything is possible. 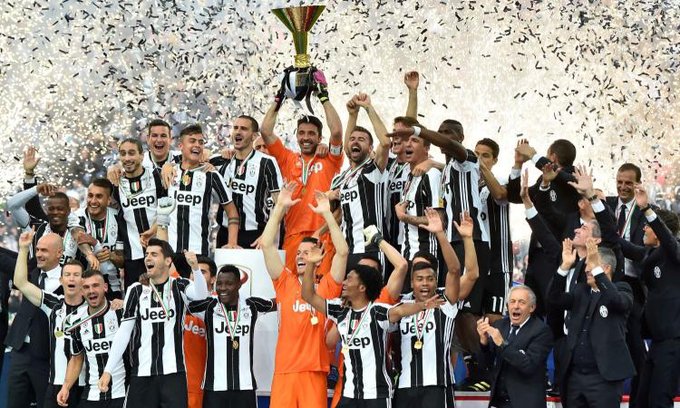 While Inter Milan have won five Serie A titles since 2000 compared to the seven won by Juventus, Internazionale has won a Champions League. Inter Milan beat Bayern Munich 2-0 in the 2009/10 Champions League final under coach Jose Mourinho. The side has also earned four Coppa Italia so far this century. 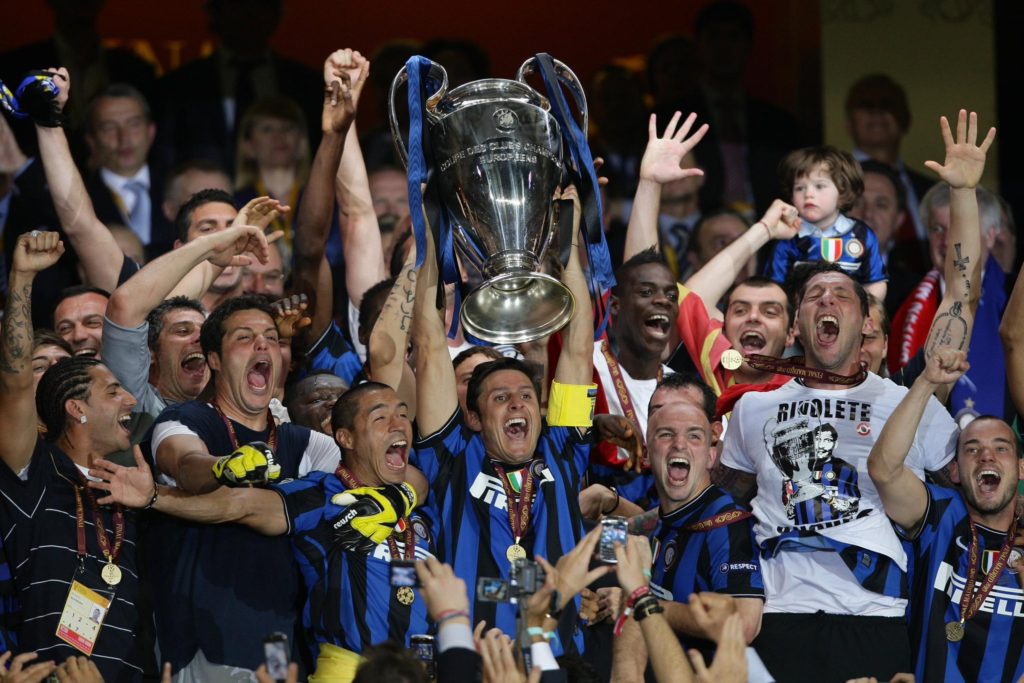 While not as dominant as domestic competitors Real Madrid and Barcelona, Atletico Madrid has still had their fair share of success. The team has achieved three Europa League titles this century, along with a Spanish Cup, a La Liga title, and two Champions League final appearances under head coach Diego Simeone. 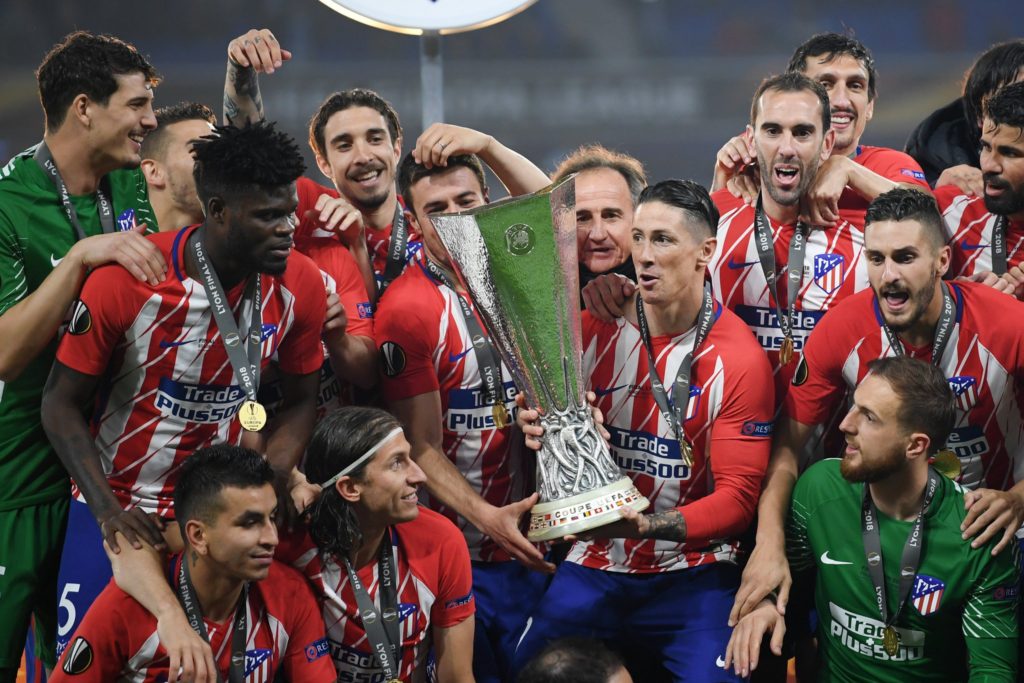 The Top 11 Craziest Goals of All-Time