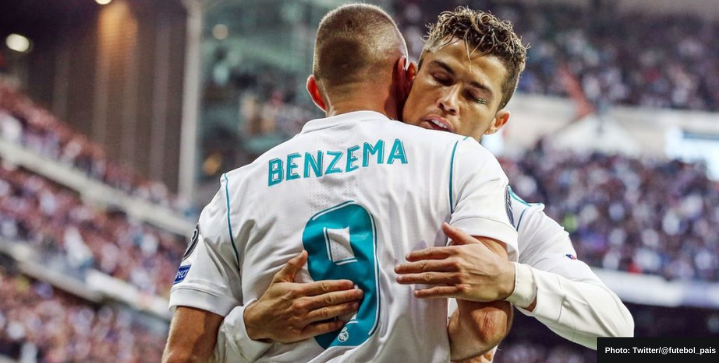 “Cristiano’s departure allowed me to play a different role. He scored 50 goals every year and you had to adapt to his game,” he said.

“He is one of the best in the world and I was happy by his side.”

Benzema: I Had to Adapt My Game for Ronaldo at Real Madrid

The French striker arrived at the Santiago Berneneabu the same year as Ronaldo, with much fewer expectations. The duo evolved into one of the best strike partners in their nine years together with Los Blancos. Together, they won two Liga titles and four Champions League titles.

When the four-time Ballon D’Or winner transferred to Juventus in 2018, Benzema emerged as the most lethal attacker. He’s notched 74 goals in 129 games.

Meanwhile, Ronaldo has been the top scorer in all competitions since joining the Turin side in 2018/19. He’s scored 91 times, including those in Serie A and Champions League.