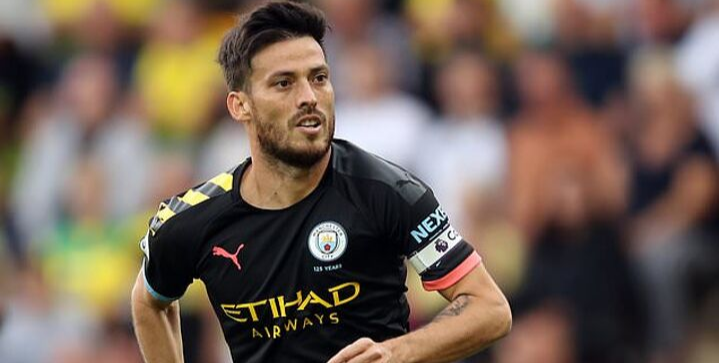 David Beckham’s Inter Miami want to make 33-year-old David Silva part of their roster for the launch of the new MLS team.

According to the Independent, Silva’s contract at Manchester City expires at season-end with the Spaniard refusing offers to join another Premier League side.

While Silva prefers to move back to his boyhood club Las Palmas, Inter Miami presents an intriguing new challenge for one of the most decorated European players this decade.

Silva has recorded 71 goals and 134 assists since joining the Sky Blues in 2010 and plenty of silverware along the way. His trophy haul includes four Premier League titles and two FA Cups. He also helped Spain win the 2010 World Cup along with back-to-back European Championships.

Can Beckham land the Spanish maestro?

Unlikely to lure the likes of Barcelona superstars Lionel Messi and Luis Suarez stateside, Brand Beckham is well-aware of the implications of snatching a “Spanish-speaking superstar to maximize interest from south Florida’s large Hispanic community.”

Becks would make a huge statement in bringing in such a talent to the MLS. Silva is still playing at the highest level and has appeared in all five of Man City’s games so far this season.

“We’ll see what happens next. I don’t know what I will do yet,” Silva said earlier this summer.

“I’ll take some time to relax and then I’ll think about it. Obviously, it’s difficult but all good things come to an end. I want it to be this way, at a great level.”

AS Roma drop their much anticipated third kit