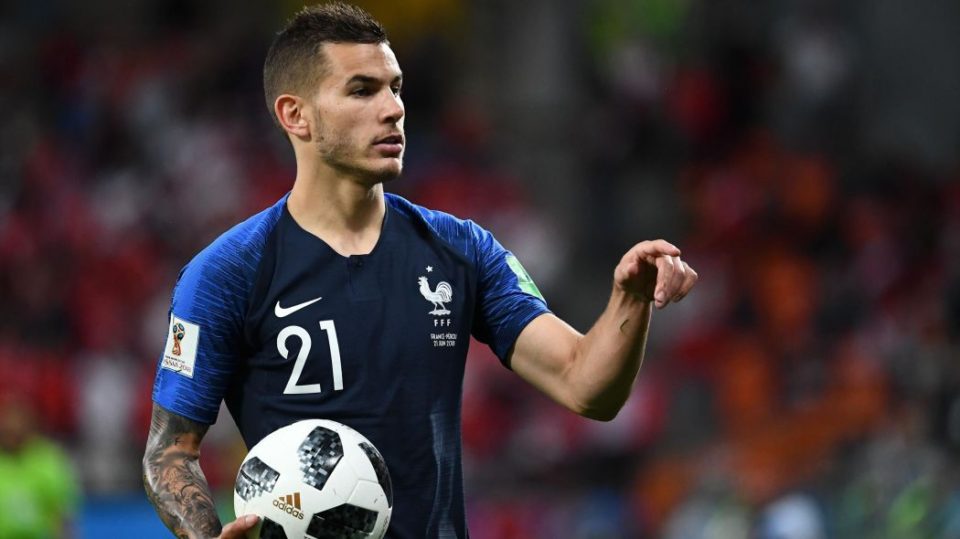 Bayern Munich broke their own transfer record to sign French defender Lucas Hernandez for a club record €80m from Atletico Madrid. The five-year deal starts July 1, 2019 and lasts until the end of the 2023-2024 season.

Said Bayern’s Sporting Director Hasan Salihamidzic: “Lucas can play both in central defence and at left-back. Moreover, Lucas will continue our great tradition of French footballers and improve our team.”

Hernandez told the team’s official website. “This is a really important day in my footballing career. Bayern Munich is one of the best clubs in Europe and the world. I’m proud to be able to fight for all possible titles with Bayern.”