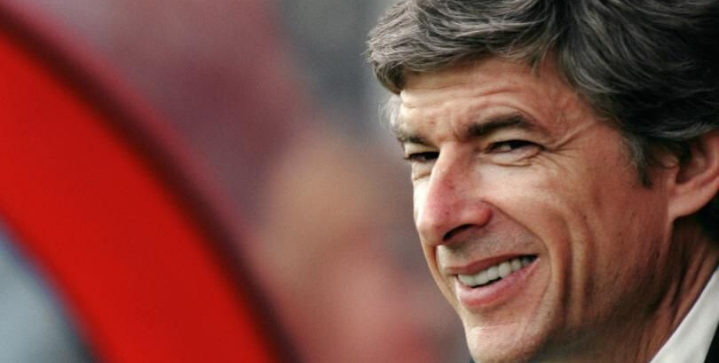 Arsene Wenger is now the favorite to become Bayern Munich’s next head coach, according to ESPN FC.

The Frenchman, who spent 22 years as Arsenal’s manager, will meet with Bayern CEO Karl-Heinz Rummenigge later this week to discuss the position.

When asked about the possibility of joining the Bavarian giants on beIN SPORTS, Wenger replied, “Of course! Coaching is what was my whole life until now and everybody who has coached will tell you the same. You miss the intensity.

“On the other hand: football games, winning football games, preparing a team for the game, developing players, getting satisfaction, share emotions, it’s something that you miss.”

Kovac out, Wenger In

Bayern Munich sacked Niko Kovac last weekend with the team’s 5-1 capitulation to Eintracht in the Bundesliga. Kovač was in charge of Bayern Munich for 65 games, earning 45 wins, eight defeats, and three trophies.

With former RB Leipzig manager Ralf Rangnick, PSG boss Thomas Tuchel, and Ajax head coach Erik ten Hag out of the running, Wenger has emerged as the frontman for the Bayern job.

Wenger’s return to football would come 18 months after leaving North London. He’s prioritized the care of his siblings since then while staying open to another coaching opportunity.

The Bayern position would reunite him with former Gunner Serge Gnabry, who’s enjoying a stellar season with the club.

Could Wenger bring his class to Bayern is without question. Could “The Professor” lift another trophy is a sight to be seen.