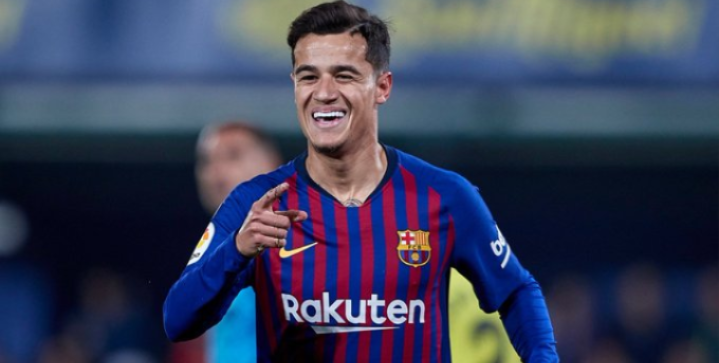 The German giants Bayern Munich have announced the near-completion of a loan deal for Philippe Coutinho.

Barcelona’s Brazilian midfielder has been at the center of the summer’s biggest transfer saga surrounding his compatriot, Neymar.

Is Coutinho headed to the Bundesliga?

Barca’s director Guillermo Amor announced the loan to Bayern on Friday, saying “We can confirm that there is an agreement in principle for the loan of Coutinho to Bayern and we just have to finalize the deal.”

Bayern’s sporting director Hasan Salihamidžić is looking forward to the official sign-off: “Of course, details, medical check and signature are still missing and we are very happy to have won this player. It will be a loan business for one year with a purchase option.”

Coutinho watched Barcelona’s losing opener against Athletic Bilbao today from the stands — he left the field as soon as the transfer negotiations with the Bavarian side were in their final stage.

The 27-year-old was often the scapegoat for Barcelona’s struggles last season, as the team capitulated to Liverpool in the Champions League quarterfinal and lost to Valencia in the Copa del Rey final.

Barcelona made Coutinho their record €160 million signing last year with the Catalan side now looking to Bayern Munich to pay Coutinho’s salary in full. Both the loan duration and the option-to-buy price have yet to be announced.