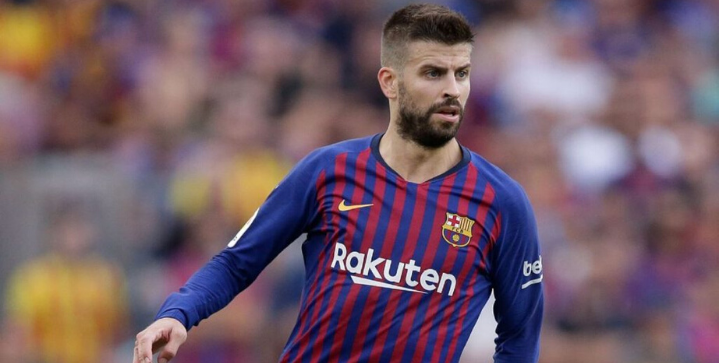 Messi, Iniesta, Xavi, Ronaldinho — those might be the names that spring to mind when you think Barcelona. But Barcelona have also hosted its fair share of some of the best defensive players in the world.

Here’s our list of the Blaugrana’s top defenders of all-time. 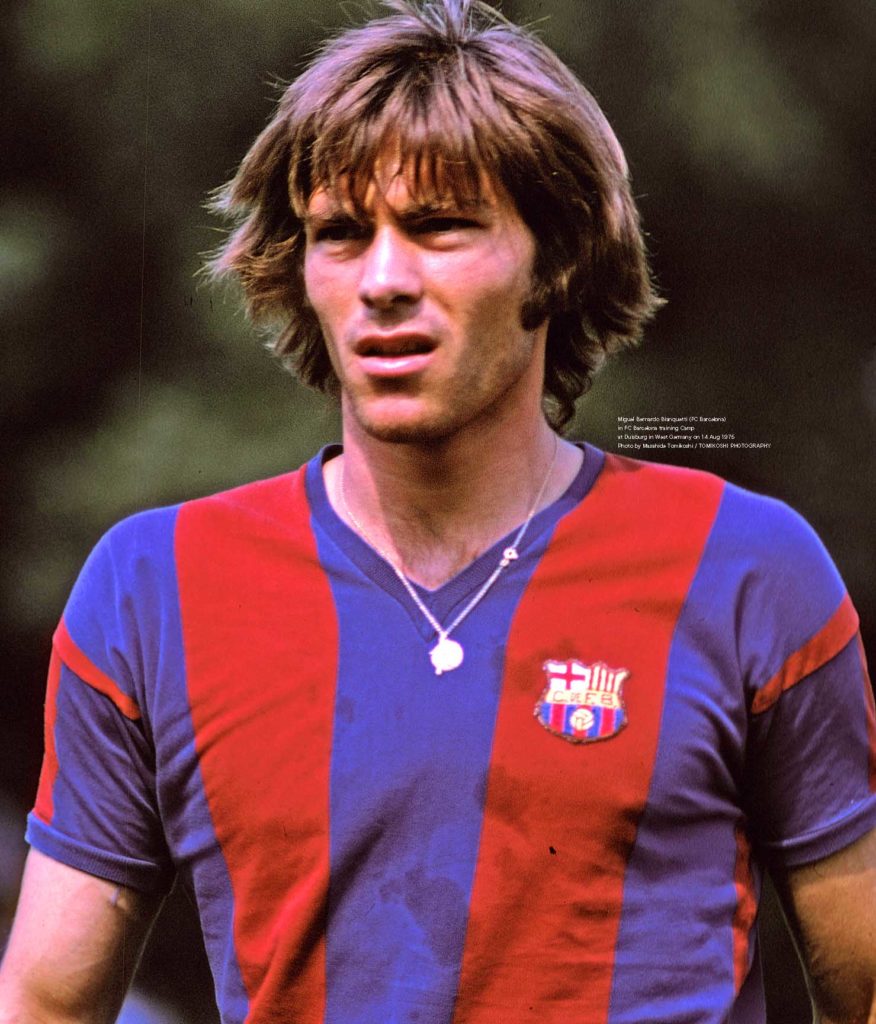 The defender Michael Reiziger appeared in 249 games for the Blaugrana, becoming the most capped Dutchman to play for the Catalan side. Over a seven-year career, he helped the team win two La Liga titles, a Copa del Rey, and a UEFA Super Cup.

Known for making critical saves, the German international has excellent ball control and can also operate as a sweeper-keeper like compatriot Manuel Neuer. Now in his fifth season with Barcelona with four league titles, four Copa del Rey, and a Champions League trophy, ter Stegen is quickly becoming one of the best goalies in the world.

A quick attacking left-back, Jordi Alba has become a linchpin of the Barcelona defense. A five-time La Liga winner, four-time Copa del Rey champion, the Spaniard also helped the club achieve the treble during the 2014-15 season.

Signed in 1989 to play a part of Cruyff’s “Dream Team,” the defender scored an incredible 102 goals in his six seasons at Barca, most notably the set-piece goal that won the team’s first European Cup in 1992. The Dutchman with a powerful right boot is also a 5-time Spanish Champion, a 3 time Spanish Super Cup winner, and 1 time Spanish Cup winner. He still holds the La Liga record for 25 consecutive penalties scored.

A student of La Masia, he transferred to Manchester United in 2004 before coming back home on a €5m fee to play for Barcelona in 2008. Not known for his pace, Gerard Piqué nonetheless morphed into one of Barcelona’s most versatile defenders, given his dependability in the air and sharp passing abilities. In his 666 caps in 15 years with the squad, he’s won the Treble of the Champions League, Spanish Cup, and La Liga twice.

Pique announced his retirement in 2022.

A tactical defender with strong physical play and good pace, Eric Abidal helped guide Barcelona to two Champions Leagues, four league titles, and two Spanish Cups. In 2011, the team united around Abidal who faced health issues related to a tumor in his liver. After a successful transplant, he returned to the squad in January 2013 before moving back to Monaco.

The Brazilian right-back Dani Alves signed to Barcelona from Sevilla for a €35m fee in 2008. In a trophy haul, Alves won 24 different trophies in his 8 years at Nou Camp including the treble in his first season.

An indomitable on-field leader, Carles Puyol captained the Barca side for a decade, winning six La Liga titles and three Champions League trophies. Not the flashiest player on the squad, he was the most committed and his winning attitude was contagious.