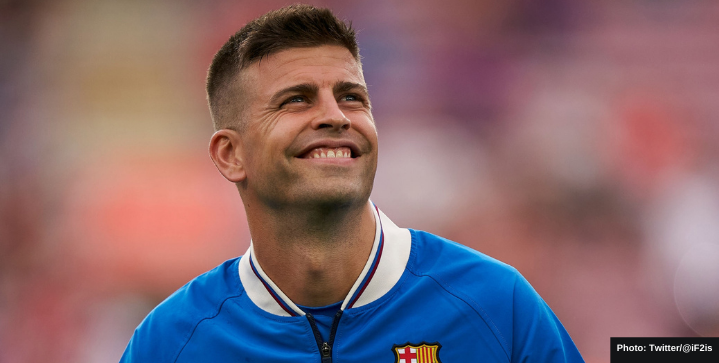 The deal, in collaboration with Enjoy TV, follows his former teammate Lionel Messi’s move to PSG. The plan is to sublicense the matches to television channels in Spain.

Pique is hoping his company can broadcast Messi’s debut match against Reims this Sunday. Spanish channel Telecinco is already scheduled to show the game.

Sergio Ramos is also expected to make his first appearance in red, white, and blue.

This is not Gerard Pique’s first shrewd business move involving Messi. He also bought the TV rights to the Copa America final this summer where Messi won his first major international silverware with Argentina.

Barcelona’s previous club president Josep Maria Bartomeu negated the deal because it breached the club’s code of ethics. Pique is still a Barca player, and a club hero at that. He just took a paycut so Barcelona could make new signings Memphis Depay and Eric Garcia.