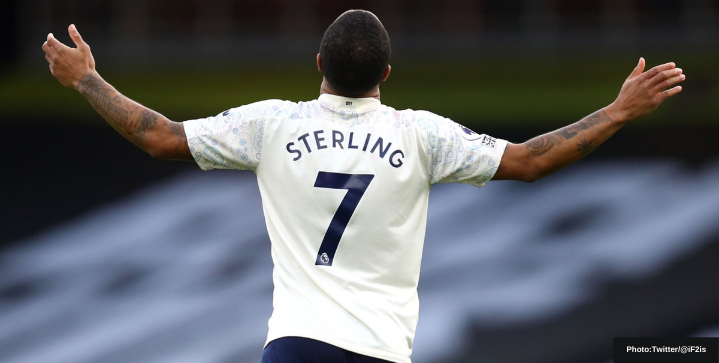 Barcelona are stepping up efforts to make Raheem Sterling the club’s marquee signing this summer.

The Catalan giants plan to sell Coutinho, Pjanic & Umtiti in order to raise the funds necessary to land their transfer target.

Raheem Sterling appears to be out of favor at Manchester City, finding himself on the bench frequently this season. He recorded 10 goals during this Premier League campaign, a far cry from the 18 he averaged the last three terms.

“Transfer speculation? Do what they done before we had social media. Don’t check anything, don’t look at anything. That’s the most important thing,” Sterling told Talk Sport about the transfer rumors.

Barcelona are growing frustrated in the stalled contract extensions with Ousmane Dembele. The French winger still has a year left on his contract.

The La Liga giants see Sterling as Dembele’s ideal replacement. Barcelona value the England international for his versatility, helping give them much-needed reinforcement to compete with Atletico Madrid and Real.

Do you think the England star is a good signing for Barca? Let us know on Facebook.