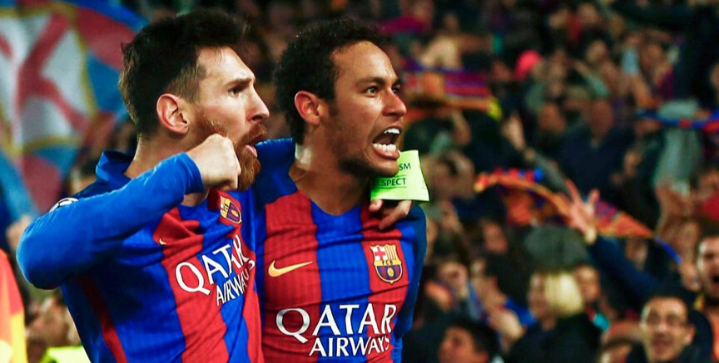 Barcelona have renewed their interest in signing Neymar as a natural replacement for Lionel Messi.

After a failed bid last year due to PSG’s intransigence, the Catalan giants will once again make an effort to bring the Brazilian back to Camp Nou this summer.

PSG Qatari owners will have no choice but to let Neymar go after he fulfills his three years with the club under FIFA’s ‘Regulations on the Statute and Transfer of Players.’

“Messi won’t last forever at Barça, Neymar is the only player who can replace him.”

Could Neymar return to Camp Nou?

The 27-year-old left Barcelona for PSG on a world record €222 million transfer in August 2017. A report in Mundo Deportivo indicates that Neymar’s price will be set to around €180 million should he leave Paris this summer.

So where do you think Neymar laces up next season? Tell us on Twitter.