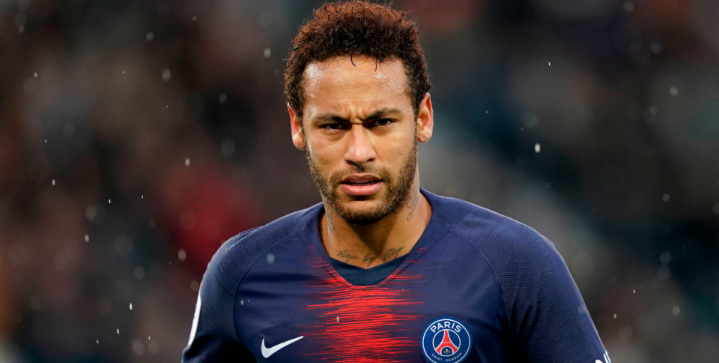 Barcelona have made yet another offer to PSG to snag Neymar before the Spanish summer transfer window ends.

The club has sent representatives to Paris to hash out the deal that includes $112 million plus Philippe Coutinho and Ivan Rakitic.

Should PSG agree, Barca’s biggest challenge will be selling Coutinho — Barca’s  €160m record signing in 2018 — and Rakitic on the proposed transfer.

PSG is trying to negotiate Portuguese international Nelson Semedo as part of the agreement. However, Barcelona insists that Semedo is not for sale.

It's been a good run. But with Barca upping their offer, how much longer will #Neymar hang around @PSG? ⠀ ⠀ #TransferNews⠀ #Barca⠀ #PSG

Can Barcelona finalize the deal for the PSG wantaway?

PSG spent a record €222 million in the summer of 2017 to bring Neymar over from Camp Nou.  And while the forward’s numbers have been impressive, his attitude has been less so.

The 27-year-old Brazilian wantaway failed to show up to PSG’s pre-season training with a clear intent to exit the club despite having three years left on his contract. Neymar has been signaling for months his interest in joining his old pals back at Barcelona.

With offers from Real Madrid beckoning, the Catalan side now need Neymar to make a public statement about his desire to sign for Barcelona. He’s already admitted that “it would be very difficult to face Barca in the Champions League, I would not like it.”

Any more dubiety and hesitation around the deal will once again put this transfer saga in jeopardy. The clock is ticking.

Donny van de Beek: Real Madrid are “fantastic” but could stay at Ajax