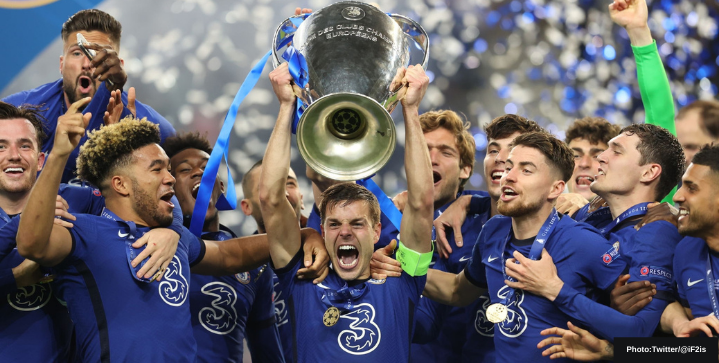 Barcelona are monitoring César Azpilicueta’s contract at Chelsea which expires at the end of this season, according to ESPN.

Barcelona’s new head coach Xavi is hoping to sign the 32-year-old Spaniard as a free agent this summer. Azpilicueta could offer the Blaugrana flexibility at right-back or center-back in a four-man structure or on the right of a back-three defense.

The veteran could follow in the footsteps of recently re-signed Dani Alves and provide some much-needed leadership and guidance to a team of emerging talents.

The West London side remain in negotiations with the player, still hoping that he’ll extend his stay in the Premier League. However, the Blues may have to increase their offer of a one-year extension to fully convince the Spaniard to stay. Azpilicueta is holding out for a three-year deal.

Azpilicueta signed with the Blues at the start of the 2012/13 season and has impressed since, becoming an indisputable starter on Tuchel’s side. Most recently, he captained Chelsea to the club’s Europa League win in 2019 and Champions League trophy last season.