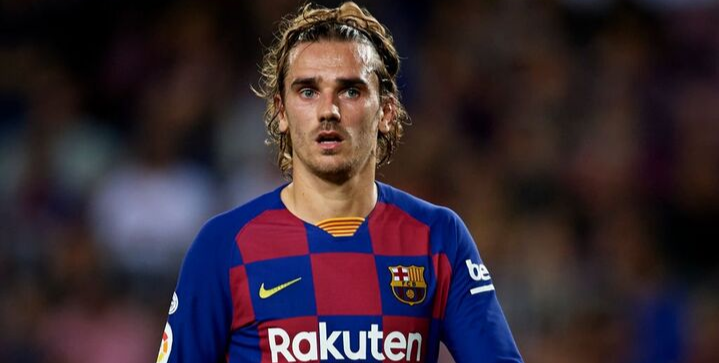 The Royal Spanish Football Federations (RFEF) have fined Barcelona for tapping up Antoine Griezmann while he was still a player at Atletico Madrid.

According to the RFEF, the “minor infringement” and ‘symbolic’ fine intends to punish the Catalan giants for beginning negotiations with their €120m signing, even before the French star publicly committed to the Blaugrana last May. Griezmann, however, is exempt from punishment.

“This committee is aware that the payment of €300, beyond it’s purely symbolic gesture, will not contribute to the club being punished in this case and probably other clubs that may be in this situation in the future, to fit their conduct within the required rules,” reported the RFEF in a statement.

Barcelona will appeal the fine

This is also not a typo.

Barcelona will appeal the $328 minuscule fine as the team feel they did nothing wrong, a paltry sum compared to the $813 million they generate in revenue each year.

Atletico Madrid also have ten days to contest the ruling.

We don’t suspect either team will go bankrupt over the issue.