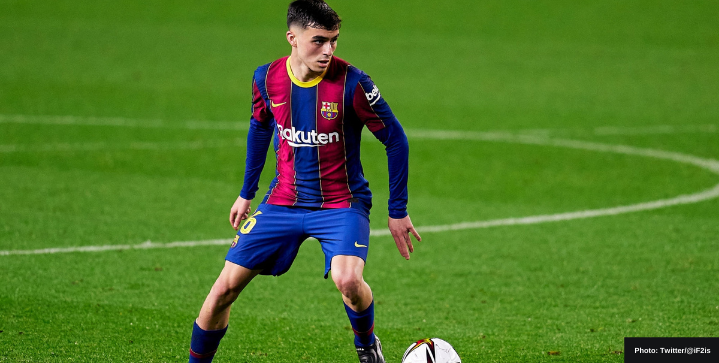 Teenage sensation Pedri has signed a contract extension with Barcelona with a €1B release clause, the highest in club history.

The 18-year-old won’t be going anywhere anytime soon (hint hint: Newcastle) with his contract now expiring in June 2026. Liverpool and Bayern Munich were linked with the Spanish midfielder who’s been touted as a mixture of Xavi and Iniesta.

Pedri emerged on the scene last season before shining at Euro 2020. He played a remarkable 1,068 minutes of international football over the summer, totaling 70 matches in 11 months through the club and the Olympics.

Barcelona plan to officially announce the 5-year contract later this week in a celebration at Camp Nou. The Catalan giants are working on tying down their new number 10 Ansu Fati to a long-term contract as well followed by Gavi and Ronald Araujo.