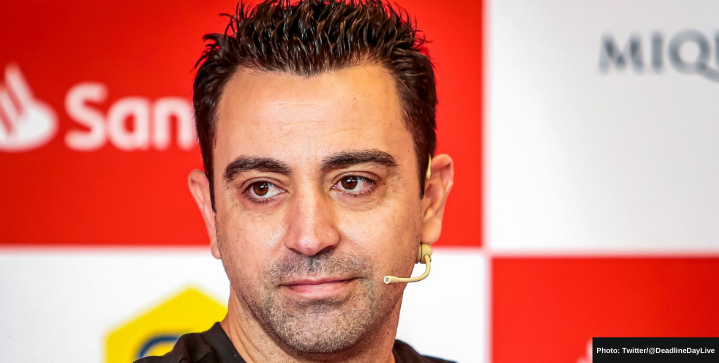 It’s been an intriguing week for new coaching hires in the world of club football.

Barcelona’s Rafa Yuste and Mateu Alemany are traveling to Doha to start talks with Al Sadd and Xavi. The executives will visit Al-Sadd stadium to witness Xavi Hernández’s last game live on the Qatari bench.

“We welcome the visit of the delegation from Barça, we respect them,” said Al-Ali. “The club’s position is clear from the beginning – we are committed to keeping Xavi with us and we can’t have him leave at this sensitive time of the season.”

Remember it was only a few months ago that the Qatari team offered then free agent Lionel Messi one BILLION euros for 3 years. Now it is Xavi going the other way while Leo shines under the bright lights of Paris.

According to reports, Barcelona expect to pay the €1M release clause to Al Sadd over the next few days. Alternatively, rumors also indicate that Barcelona want to offer a friendly match instead of paying Xavi’s release clause. Meanwhile, Xavi intends to sign a contract at Camp Nou until 2024.

“I’m really excited about coming home, hopefully it can happen. Now the two clubs have to negotiate. They know my position,” Xavi told SER.

A press conference making the official announcement is scheduled prior to the RC Celta-Barcelona match this Saturday. Xavi plans to take the sidelines at Balaídos.

The return of Barca’s hero is well and truly on.