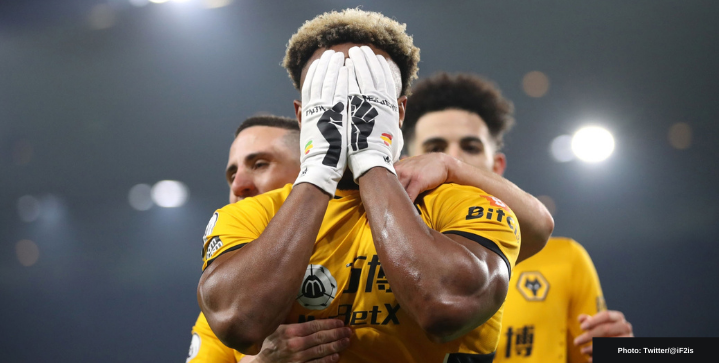 The Catalan giants want to find an immediate replacement for Ousmane Dembele, who is likely to be leaving in the days remaining in the transfer window. The Frenchman has waffled over renewing his contract at the club, losing Xavi’s patience.

Traore, a former La Masia graduate, could be going back to the club that shaped skills growing up. Barcelona are prepared to pay his full salary to the end of the season.

The player appeared unconvinced by a potential right-wing back role at Tottenham. Spurs had a €24 million for the Spain international rejected by Wolves last week.

While not as versatile and prolific as he used to be, the 26-year-old is still a deadly dribbler. He’ll provide the much-needed spark to a Barca’s attack in the short term.

Barca fans, how do you feel about signing Adama this winter?