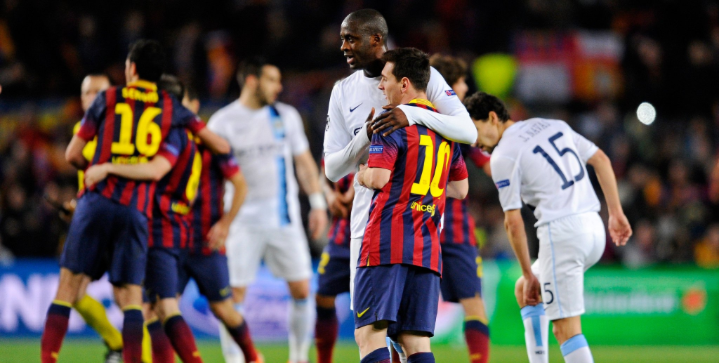 One week after Xavi Hernandez announced his retirement from football, a former teammate and star has revealed that he too is hanging up the boots.

“I say this for the first time: Yaya decided to end his career as a champion,” said his agent Dmitry Selyuk.

Once regarded as one of the best midfielders in the world for his box to box ability, the Ivorian international helped the Catalans win the 2009 Champions League and secure two La Liga titles.

He moved to Manchester City in 2010 where he scored the team’s only goal in the victorious FA Cup final. The following season, he helped the Citizens earn their first league title in 44 years. He scored 20 goals and recorded 9 assists in City’s Premier League title during the 2013/14 season.

The four-time African footballer of the year also captained the Ivory Coast to the African Cup of Nations in 2015.

Often considered one of the world’s most complete midfielders of all-time, Toure played 18 years as a professional and collected 17 trophies.