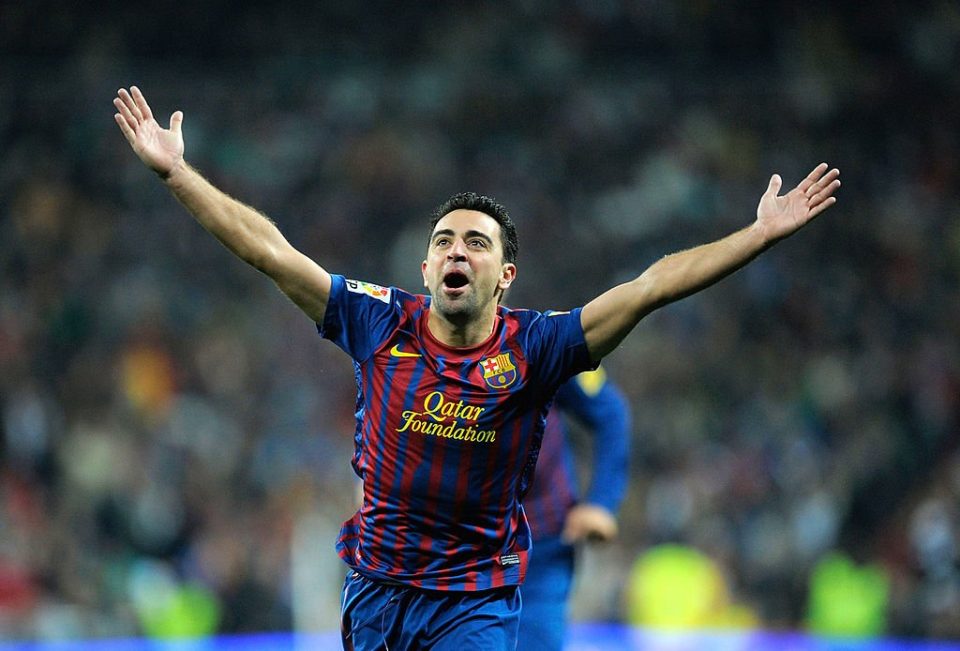 Ex-Barcelona player Xavi Hernandez announced his retirement from football on Thursday, saying at the end of the season he’ll become a coach.

“This is my last season as a player,” said the Spanish midfielder, “but I’m looking forward to seeing what the future holds for me as a coach.”

“My philosophy as a coach reflects the style we developed for many years under the influence of Johan Cruyff and La Masia, and that has its greatest exponent in the way of playing football in Barcelona.

“I love seeing the teams take the initiative on the pitch.”

Xavi spent 21 years as a professional, winning a total of four Champions Leagues and eight La Liga titles with Barcelona. He also recorded 113 caps with Spain’s national team, winning the World Cup in 2010 and consecutive Euros in 2008 and 2012.

All in all, Xavi’s collected 31 trophies at club and country, only trailing behind former club and international teammate Andrés Iniesta. Both footballers are considered the greatest midfield players of all-time.

Said Iniesta on Xavi: “I’ve run out of compliments. There’s no-one who can compare to what he represents as a person or player.

“His stats, the years, the feelings he conjures, his way of doing things are beyond words. He’s a unique player, unrepeatable.”

Xavi will retire from Qatar side Al Sadd where’s he’s been playing since departing Barca in 2015.

That's a wrap! Xavi's professional career ends with his last game for Qatar side Al Sadd. So what's next for the magician?