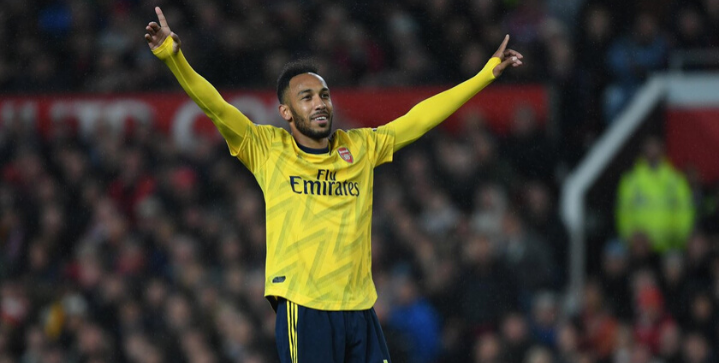 According to the Daily Star, Arsenal star forward Pierre-Emerick Aubameyang has refused to renew his contract in North London with Unai Emery at the helm and without the guarantee of Champions League football.

The 30-year-old’s reluctance to commit to the Gunners has triggered interest from both Real Madrid and Barcelona. The Catalan giants are considering both Aubameyang and the younger Lautaro Martinez as successors to Luis Suarez.

With Aubameyang’s contract expiring in 2021, Arsenal may be keen to sell the £57m player instead of risking him on a free transfer.

The Arsenal captain has scored 50 goals in 80 appearances at the Emirates. The 2018/19 joint Premier League boot winner also appears on the 30-man shortlist for this year’s Ballon d’Or.

The man responsible for 80 percent of Arsenal’s goal this season may depart with fellow friend and strike partner Alexandre Lacazette who’s also waiting out on a new contract.

Arsenal currently sit 8th in the Premier League table without a win in the team’s last six games — the club’s worst run since 1998. The Arsenal board have been actively searching for Unai Emery’s replacement but may give the Spaniard until Christmas to turn things around.