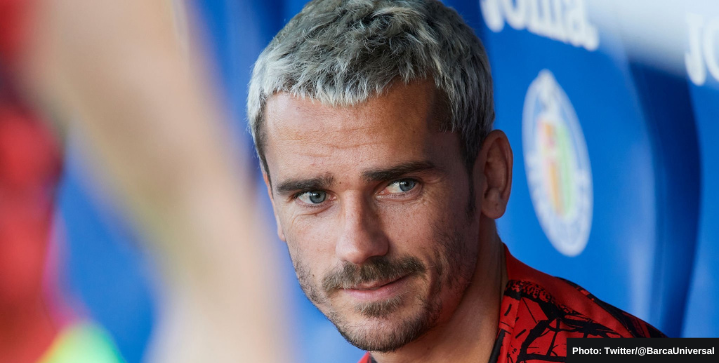 Atletico Madrid is suppressing Antoine Griezmann’s playing time, on purpose. That’s right, upper management has told Atletico boss Diego Simeone that the Frenchman is only allowed to play less than 30 minutes per match.

Griezmann returned to Atletico from Barcelona on two-year loan last season, with the obligation for Rojiblancos to buy the forward should he play 50% of the time he’s available.

But given the dire financial issues at the club, Atletico are hoping to avoid paying the €40m transfer fee at the end of the season. The club is also asking Griezmann and other star players Koke, Oblak, and Felix to lower their salaries by 30%.

Griezmann’s cameos off the bench are doing the player a disservice, especially during a season that should see the star starting and playing full games as a lead-up to the 2022 World Cup.

Even more, Barcelona won’t lower the purchase price for Griezmann. Simeone wants to sign the player permanently but the Argentina coach’s hands are tied — the team needs to let others players go first.

Until then, Griezmann will continue to feature just 29 minutes a game this season.

Dortmund is the latest Champions League club to snub Ronaldo