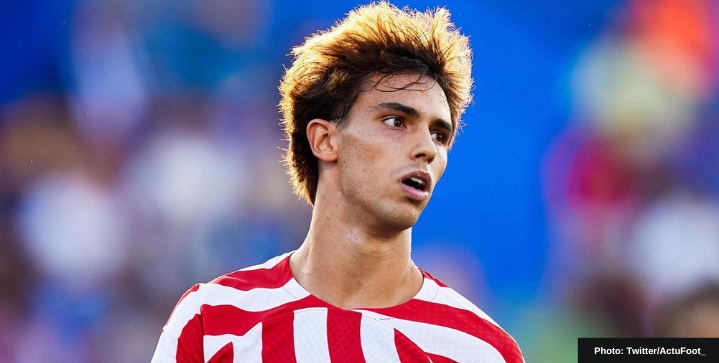 Atletico Madrid have rejected a massive €135m offer from Manchester United for Joao Félix, per MARCA.

Madrid signed the young striker in a blockbuster transfer deal worth €130 million in 2019. Atletico placed a €350m release clause on the player, who’s entering his fourth season for Los Rojiblancos.

While Felix struggled with injuries in his first couple of seasons with the club, he broke out last year to earn Atletico’s Player of the season with 10 goals and 6 assists. United is still bold enough to tempt the 22-year-old starlet with their huge offer.

United’s transfer clock is running out

The Red Devils are desperate to bolster their attack before the window closes on September 1. Erik ten Hag’s side have begun the season winless, with fans clamoring for changes at the top.

Last night, tech magnate Elon Musk tweeted about buying the storied club. Of course, he’d have to shell out $6 billion to sell the club from the Glazer family — seemingly unrealistic given the South African’s $44bn takeover lawsuit with Twitter.

Manchester United have been heavily linked with other players in the past three days, including USMNT stars Christian Pulisic and Sergino Dest, former Arsenal man Pierre-Emerick Aubameyang and Real Madrid’s Casemiro.