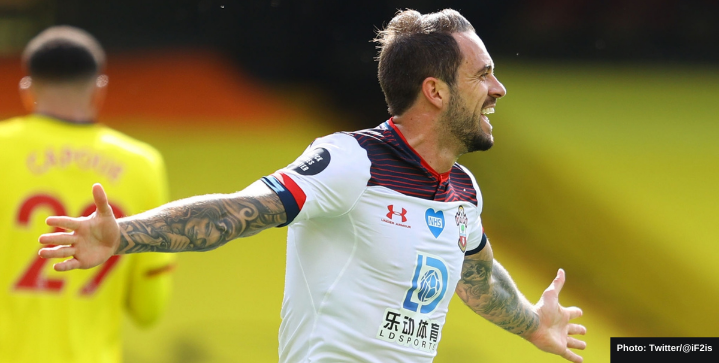 Don’t blink. Aston Villa have confirmed the signing of Danny Ings from Southampton.

The deal appeared to come out of the blue with negotiations with Southampton over price for the 29-year-old striker completed in a day.

The Villains will pay £25M plus £5m in potential add-ons for Danny Ings, who was previously linked with a move to Manchester City to replace Sergio Aguero.

“Danny is an outstanding Premier League footballer who has scored goals wherever he has played,” said Villa coach Dean Smith.

The signing comes on the heels of the pending exit of Jack Grealish to Manchester City. Grealish is set to become English football’s first £100m player later this week.

Villa have already anticipated the sale of Grealish and cashed in on the signings of Emi Buendia and Leon Bailey. Now, they’re looking to Todd Cantwell and James Ward Prowse as further additions.