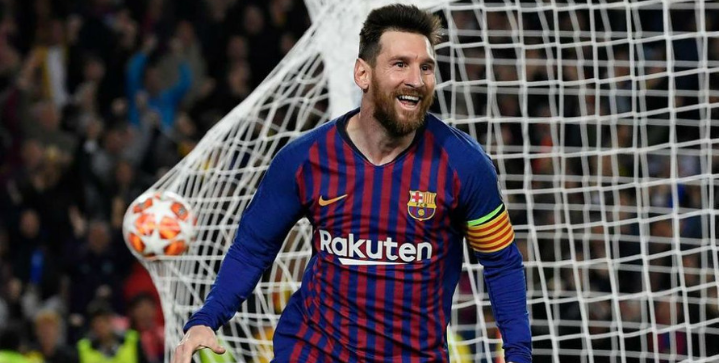 Former Arsenal boss Arsene Wenger has opened up about his attempt to sign Lionel Messi from Barcelona in 2003.

Both La Masia students Cesc Fabregas and Messi were on Wenger’s radar, with the former making the jump to London at 16-years-old. Meanwhile, Barcelona claimed Messi “untouchable.”

“We were in discussions with [Messi] when we bought Fabregas, because Messi played [with him],” Wenger told BeIn Sports.

“You can realize sometimes what fantastic youth teams you had before when you’re a club like Barcelona. In the same team, Messi, Pique and Fabregas.”

“Pique and Fabregas came to England, Messi stayed in Spain. We were interested in him, but he was untouchable at the time.”

Wenger’s side were also in discussions to snag Cristiano Ronaldo from Sporting CP but didn’t move quickly enough on the deal. Wenger’s Arsenal could’ve fielded both five-time Ballon d’Or winners.

Arsene Wenger expects to reveal more about his time at Arsenal in a forthcoming autobiography. “I think with such vast experience it’s important to share what I know and what I learned in my life,” said Wenger.