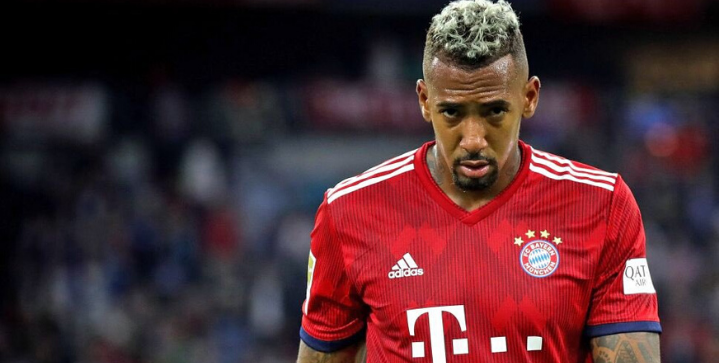 The German international wants to leave Bayern this winter window and Arsenal, given the season-ending injury to Calum Chambers, need a dependable replacement to shore up the team’s fickle backline.

“Obviously we have a bad injury with Calum a few days ago that will change our plans at the back,” said the Arsenal manager Mikel Arteta after beating Manchester United on New Year’s Day.

“The reality is we will not be able to do much. I’m more concerned about getting players back from injury and try to improve the players I have here, get everybody on board and understanding what we’re trying to do.

“And if something extra comes up and we think it is the right opportunity to improve what we have, then let’s do it.”

Will Arsenal take Boateng on a free transfer?

The move for Boateng comes after Arsenal were reportedly priced out of the £70 million asking price for RB Leipzig’s Dayot Upamecano.

Bayern Munich are willing to waive the £12.8m million transfer fee for Boateng if the Gunners pay the remaining £196,000/week on the 31-year-old’s contract which expires in 2021.

The center-back has made over 300 appearances for the Bundesliga giants but has only appeared in 15 matches for Bayern Munich this season.

Should the deal fall through, don’t expect Boateng to solve Arsenal’s defensive woes despite what it appears to be an Arteta turnaround at the Emirates. The Gunners are 4th in the Premier League for shots faced (322) and 10th in goals conceded (30). Boateng himself also has the famous Messi tornado haunting him in his best days five years ago.

Arsenal may also be able to recall fullback 18-year-old William Saliba who they signed for £27m over the summer but sent back to St. Etienne on loan.