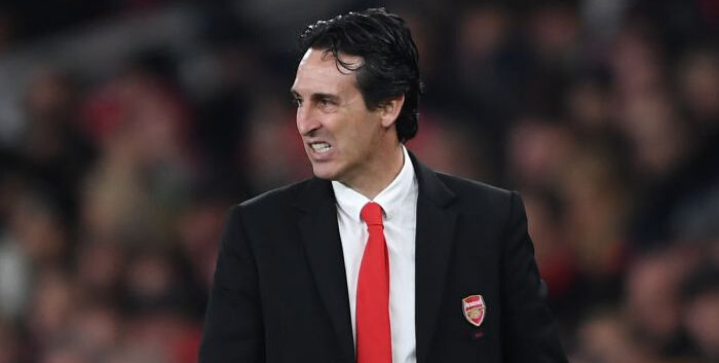 Arsenal have sacked Unai Emery after last night’s 2-1 defeat against Eintracht Frankfurt. The Gunners have endured their worst run in 27 years under Emery with a winless streak of 7 games.

The 48-year-old Spaniard turned up to Colney this morning for training as usual before being told he had been dismissed. Arsenal’s assistant coach and former ‘invincible’ Freddie Ljungberg has been appointed interim boss while the board searches for a permanent hire.

That’s all she wrote for Unai Emery

According to the official statement on the club’s website, Arsenal fired Emery “due to results and performances not being at the level required.”

“Our most sincere thanks go to Unai and his colleagues who were unrelenting in their efforts to get the club back to competing at the level we all expect and demand,” said the team’s director Josh Kroenke. “We wish Unai and his team nothing but future success.”

Most damning game for Emery, in my view, was a game Arsenal won: away at Watford last season. Given a 1-0 and one-man advantage within 10mins by Watford mistakes, then spent game chopping and changing to react to Watford. Was a time to play their natural game. There wasn't one.

Arsenal hired Emery in May 2018 to replace Arsene Wenger. While Emery’s initial results looked promising — the team went on a 22-game unbeaten streak in his inaugural season — the Gunners failed to qualify for the Champions League. Emery’s side bottled a top-four finish and a chance to seal UCL qualification with a victory in the Europa League finals.

Pressure on Emery had been mounting this season with a series of blown leads that contributed to Arsenal’s 7-game winless streak. It didn’t help that Emery froze out fan-favorite Mesut Ozil, club captain Granit Xhaka told off fans, and star duo Pierre-Emerick Aubameyang and Alexandre Lacazette refused to sign new contracts under the club’s dire situation.

Who should #Arsenal hire?

Emery managed a total of 51 Premier League matches, winning 25, losing 13, and drawing 13. Even Wenger had accrued more points in his final 50 games than Emery’s first 50 matches.

According to ESPN FC, Emery leaves North London with a reported £4m from his Arsenal sacking.

A post shared by The SoccerGator Sports Company (@thesoccergator.io) on Nov 9, 2019 at 7:30pm PST

The 8th-placed Gunners will have a chance to start turning things around when they take Norwich City on Sunday at 9 AM EST. Watch the match on NBC & NBCSN with fuboTV.

However long I oversee @Arsenal for I will give everything I have to put smiles on faces again. We have a busy few weeks ahead and the team needs your support. Let’s get to work! pic.twitter.com/WdekcA4h5G