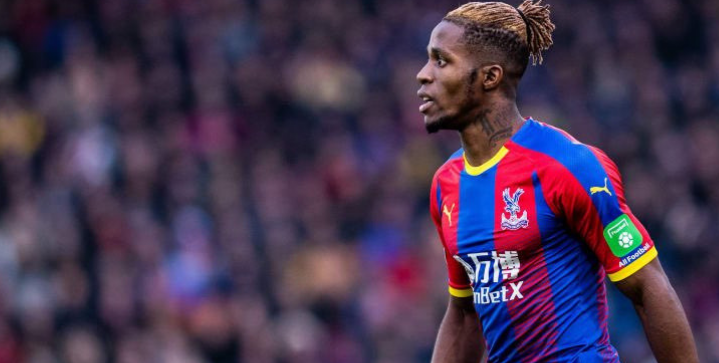 Zaha has already expressed an interest in moving to Arsenal but will most likely see the offer get rejected. Crystal Palace is demanding an £80 million asking price for Zaha unless the Gunners can sweeten the offer by giving up one or more players in the deal.

The 26-year-old Zaha completed 113 take-ons last year in the Premier League season and won 102 fouls, trailing only behind Eden Hazard in both statistical categories. His technical ability on the wing would make the potential lineup of Alexandre Lacazette, Pierre-Emerick Aubameyang, and Mesut Ozil an attacking threat.

The acquisition of Zaha would be Arsenal’s first successful transfer of the summer. Although the club has a purported £45m budget, they are also showing interest in Celtic left-back Kieran Tierney for £20m and Saint-Etienne center back William Saliba for £30m.

Meanwhile, the Ivorian’s departure would be Crystal Palace’s second exit of the summer, followed by the £45m sale of fullback Aaron Wan-Bissaka.