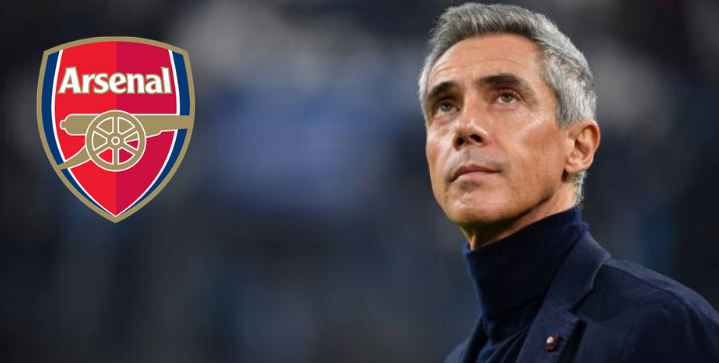 Arsenal are interested in hiring Bordeaux manager Paulo Sousa as the club’s permanent replacement, according to L’Equipe.

The Gunners fired Unai Emery a week-and-a-half ago after taking Arsenal on their worst run in 40 years. Emery is now the frontrunner to take over at Everton.

The Gunners finally snapped a 10-game winless run last night with interim boss Freddie Ljungberg coaching the team to a 3-1 victory over West Ham. It was the club’s first win in 46 days.

Could Paulo Sousa be Arsenal’s chosen one?

The Gunners have accelerated their efforts to find a permanent boss to replace Ljungberg who’s doing his best to hold the team together during its torrid stretch.

One of those candidates, Bordeaux manager Paulo Sousa, is on top of the list. Sousa’s entourage met with the Arsenal representatives to discuss the open role.

“They like his profile, not just as a coach but also as a person. This does not mean that he will leave. They are in talks with multiple candidates but Paulo is part of that list, certainly. Between the two, it could work,” Sousa’a representatives told L’Equipe.

“With all the problems currently ongoing at Bordeaux, why wouldn’t he leave? The project is not what was promised to him, that is a fact. He loves the fans but he needs more from the board, the team is not strong enough to finish in the top 6.”

Sousa managed three Premier League sides a decade ago, including QPR, Swansea, and Leicester. The 49-year-old Portuguese international also won the league in Israel and Switzerland, including a successful Europa League qualification for Hungarian side Videoton. As a player, Sousa won the Champions League with both Juventus and Borussia Dortmund.

Sousa is not the only candidate up for consideration, of course. Arsenal legend Patrick Vieira has been linked to the Emirates, along with Valencia boss Marcelino Garcia Toral and Diego Simeone.

While it appears that Arsenal have intensified efforts to find Emery’s replacement, the team is taking its time to find the right candidate.