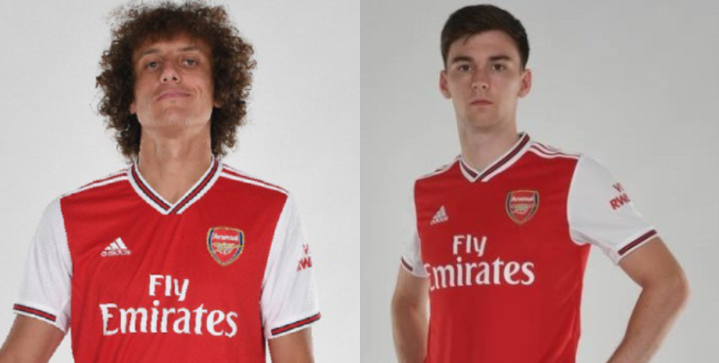 Arsenal confirmed the signings of both David Luiz and Kieran Tierney yesterday just before the Premier League transfer deadline.

Arsenal signed 32-year-old center-back David Luiz for £8m on a two-year contract. The Brazil international was not guaranteed a starting spot on Chelsea. Said head coach Frank Lampard: “Center-back is an area of the pitch we have competition at Chelsea. They have to fight for the shirt.”

Unpredictable at times, the three-time European trophy winner and four-time league champion will most surely start for the Gunners and fill the void for the departure of Laurent Koscielny.

The Gunners signed 22-year-old Celtic left-back Kieran Tierney to a 5-year deal at a £25m fee.

The young Scot won the Scottish Premier League’s Young Player of the Year three years in a row, along the way winning four league titles and two league cups.

It took a few bids for Arsenal to offer more amenable terms to land their star man. “We’re delighted Kieran is joining us,” said Unai Emery. “He’s a very talented player who will continue to improve. He increases our options defensively and I look forward to him joining our group.”