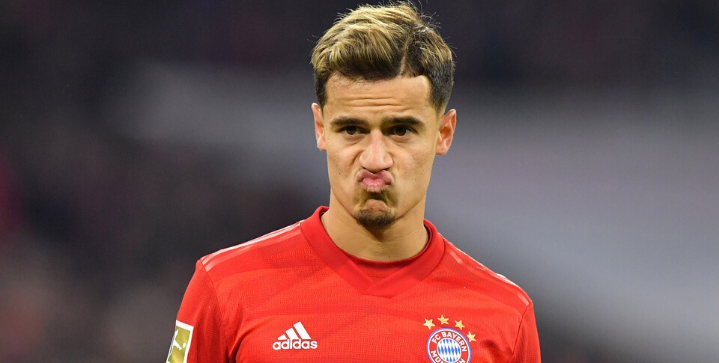 Brazilian ace Philippe Coutinho continues to be linked with a return to the Premier League.

Chelsea, Arsenal, and Newcastle lead the race to sign the winger.

Coutinho is currently on loan with Bundesliga giants Bayern Munich who have passed on activating the €120m option to buy option.

Bayern are nonetheless interested in extending the loan for another year despite the fact that Coutinho will miss the remainder of this season with an ankle injury.

Barcelona look to play the Coutinho card yet again

“When Philippe arrived at Bayern, everybody hoped that we would see the same Coutinho from Liverpool, where he had great games, but he came after a season at Barcelona where things weren’t good for him,” Elber told Goal.

According to the Sun, Barcelona are also eager to part ways with their £142 million flop to make room for Neymar and Lautauro Martinez.

Barcelona has given the Premier League sides two options in their efforts to negotiate a deal.

Barcelona’s Brazilian midfielder was at the center of last summer’s biggest transfer saga as a possible swap in a deal for Neymar. However, PSG scuppered the deal and Barcelona eventually sent Coutinho on loan to Bayern Munich.

Coutinho often became the lightning rod for criticism for Barcelona’s shortcomings last season. The Catalan side’s capitulated to both Liverpool in the Champions League quarterfinals and Valencia in the Copa del Rey final.

Despite underperforming and following down the pecking order after a massive £142 million transfer (21 goals and 11 assists in 76 appearances), Coutinho’s struggles appeared to be part of a larger problem brewing at Camp Nou.

While Barca continue to lead the La Liga table, the club relies too heavily on Messi’s output.  There’s a fragile consistency about the club.

Even more, Coutinho is more comfortable in the number 10 role. He’s contributed 9 goals and 8 assists so far for the Bavarian giants in 32 matches this season. 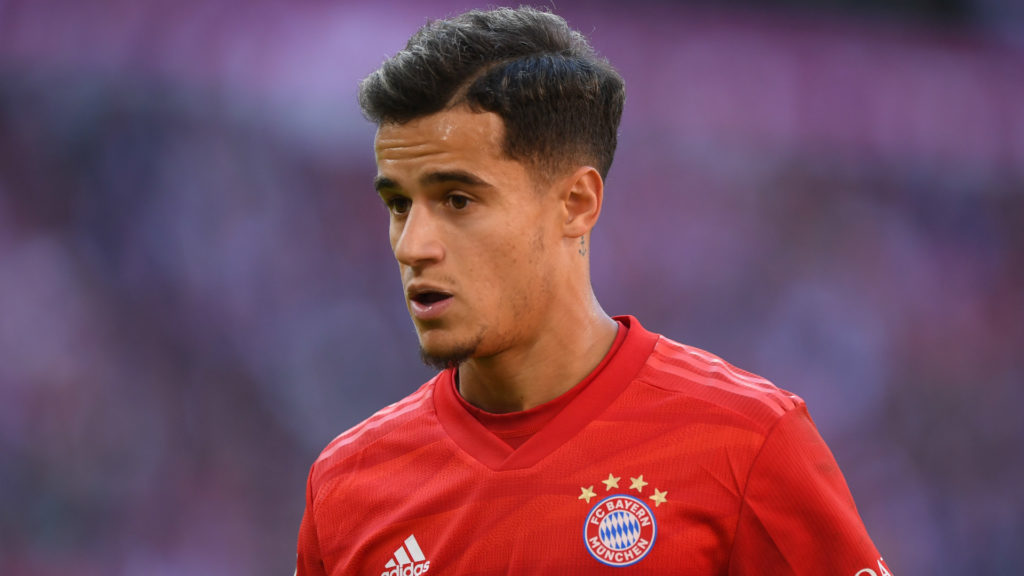 Coutinho: A proven player in the Premier League

At Coutinho’s peak, he blessed Liverpool with 54 goals and 45 assists in 201 games.

Coutinho still has regrets over leaving Liverpool, saying back in February:

“Obviously it was a big mistake. I think everyone can see that. I’ve missed out on a Champions League medal and now also the Premier League. It’s disappointing for me but I will learn from it and you never know what can happen in the future.”

According to Sport, Chelsea is prepared to jump on the deal to add a boost in creativity to a Blues side that has already secured attacking midfielder Hakim Ziyech for £33.6m for the start of next season. Fellow countryman Rivaldo thinks it’s already a done deal.

“Chelsea are the favorites to sign Coutinho and I don’t believe they will be put off by his recent injury. After all, next season is still very distant and he will have enough time to a completely recover,” said Rivaldo.

Arsenal are equally hungry to finalize the deal given the likely departure of Dani Ceballos. The Gunners are still desperate to fill the attacking midfield void left by Cesc Fabregas.

Reports indicate that Mauricio Pochettino has prioritized Coutinho’s signing should the Argentine take control of Newcastle after the club’s probable £300m takeover of Newcastle by Saudi’s Public Investment Fund.

Last but not least: Don’t be surprised if Liverpool make a shocking swoop for their former player. Reds legend Phil Thompson encourages the club to sign Coutinho over Raheem Sterling.

Do you think Coutinho will end up back in the Premier League? Let us know on Facebook.