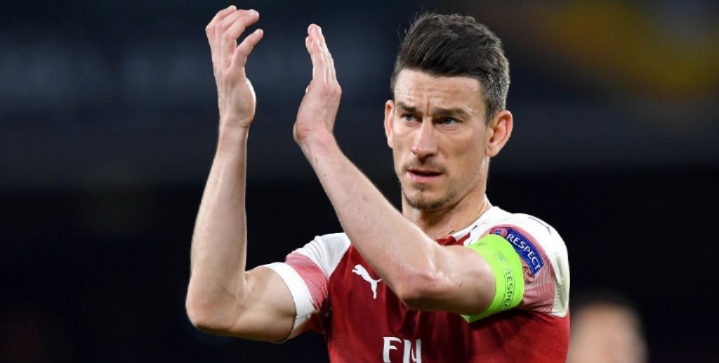 The former Arsenal captain made his intentions clear on a transfer earlier this summer when he refused to join the Gunners on their pre-season tour in the United States.

Arsenal expressed their displeasure in the player’s behavior, forcing Koscielny to practice with the youth team even after the senior team returned from abroad.

Laurent Koscielny is leaving us to join Ligue 1 side Bordeaux

How does Arsenal replace the former captain?

Koscielny’s departure leaves Unai Emery with a shocker going into the start of the new Premier League season. The Gunners back-line is already in need of huge repair, having conceded 70 goals in all competitions last year.

However, the 33-year old’s exit gives Arsenal the extra funds they need to finalize the deal for Celtic left-back Kieran Tierney. Celtic have already rejected two bids from the North London club, demanding at least a £25million fee for the Scotland international.

A return to England? Wayne Rooney in talks with Derby County over player-coach role