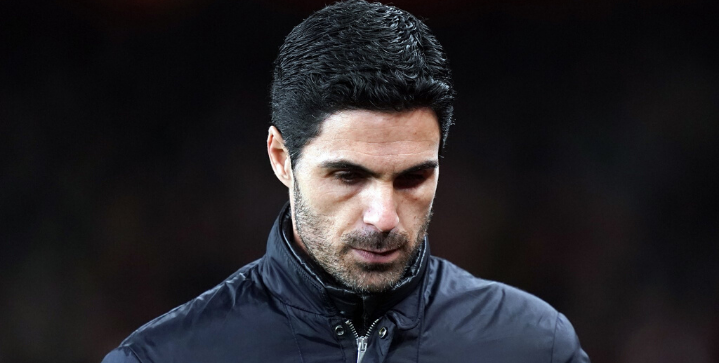 The club made an official announcement after Arteta received the diagnosis on Thursday evening. The Spaniard was said to have felt ill Wednesday after training with the squad the day before.

“This is really disappointing but I took the test after feeling poorly,” Arteta said in a statement released by the club. “I will be at work as soon as I am allowed.”

“Mikel and the full first-team squad, players and staff, will be fully supported, and we look forward to getting back to training and playing as soon as medical advice allows,” said Arsenal’s head of football Raul Sanllehi. “Obviously Mikel’s full recovery is the priority now for us all.”

The Premier League is expected to meet with all clubs tomorrow morning to decide future fixtures.