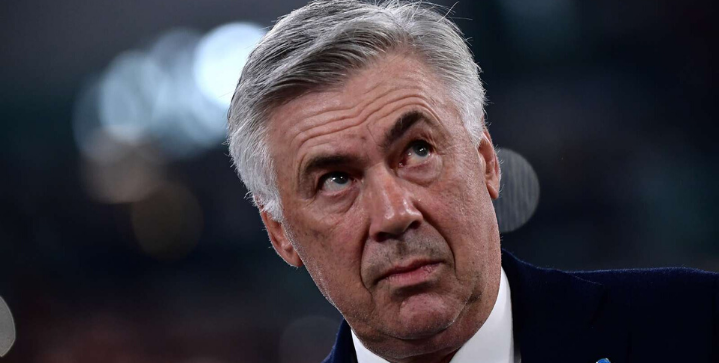 Carlo Ancelotti is set for contract talks with both Arsenal and Everton after being sacked last night despite leading Napoli to the Champions League Round of 16.

“The rapport of friendship, admiration and reciprocal respect between the club, its president (Aurelio De Laurentiis) and Carlo Ancelotti remain intact.”

The decision to ax Ancelloti came after he steered the club to the Champions League knockout stages with a secure 4-0 win over Genk. Strangely enough, Real Madrid sacked Ancelloti after the team defeated Getafe by a margin of four goals (7-3) back in May 2015.

Where to next for Ancelloti?

One of Europe’s most decorated coaches, Ancelotti has won a load of titles across Serie A, La Liga, Bundesliga, Ligue 1, and the Premier League. He’s one of three managers to have won the Champions League three times, one with Real Madrid and two with AC Milan.

It’s no surprise the legendary coach is already in high demand to return to the Premier League less than 24 hours after his Napoli departure.

Both Arsenal and Everton are looking for permanent managers — the Gunners sacked Unai Emery late last month followed by Marco Silva’s exit from The Toffeemen nearly a week ago.

“Would the big [managers] take Arsenal at the moment? I’m not so sure,” said Graeme Souness.

“I think [Ancelotti] is a big manager (Real Madrid, PSG, Chelsea) – you know Arsenal are a fabulous club, but right now it’s a difficult job, whoever gets it.”

Biting to get back into football sooner rather than later, Ancelotti could reappear on the sidelines within weeks.