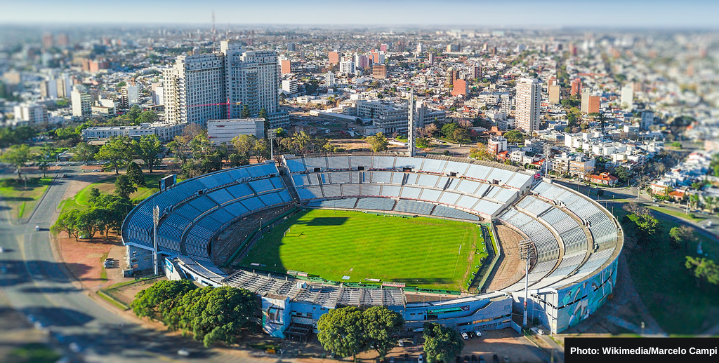 Government representatives of Argentina, Uruguay, Paraguay, and Chile are working on a four-nation bid for the 2030 World Cup. Next month, the group will gather in Montevideo, Uruguay, to discuss financing the campaign.

“‘Centenario’ is a luxury in the (World Cup) story and it is a big thing in football history,” said CONMEBOL president Alejandro Dominguez back in April.

“We think we are going to do the whole World Cup in South America,” he added. UEFA and CONMEBOL opened an office in London last April to help build support for the event.

Argentina, Chile, and Uruguay ensure proper infrastructure and beautiful stadiums. Paraguay, however, could need some significant upgrades to its venues.

Spain and Portugal have also teamed up to propose a joint bid to host the 2030 World Cup with three stadiums outlined in Portugal and 11 in Spain.

FIFA’s President Gianni Infantino was also pushing Morocco to join Spain and Portugal in the joint bid back in June. Morocco has attempted to seal the world’s showpiece tournament six times to no avail.

Japan and South Korea are still the countries to co-host a World Cup, with the 2026 event shared among the United States, Mexico, and Canada. The latter tournament will be the first to include the World Cup’s expansion to 48 teams.