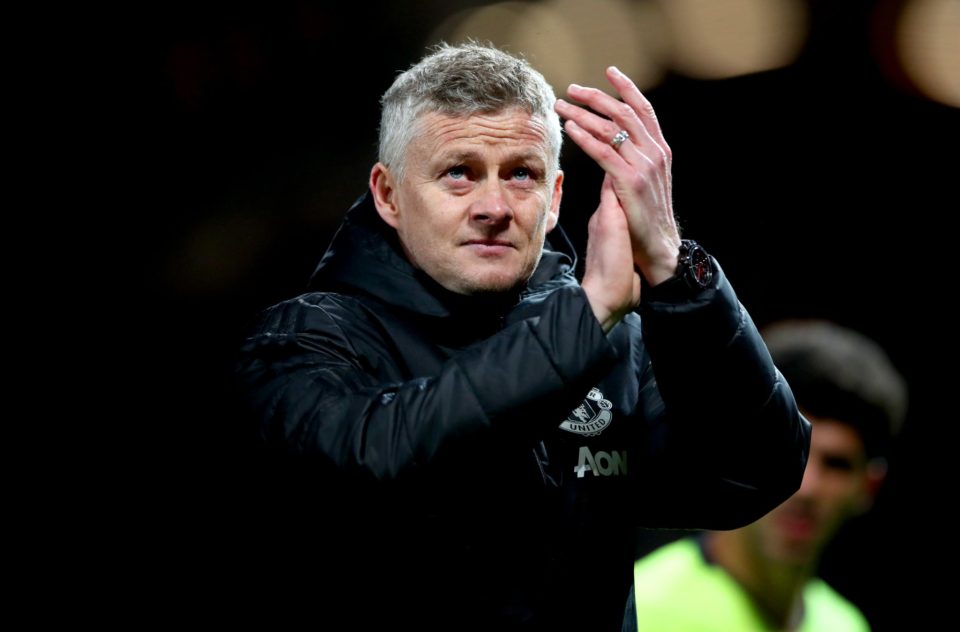 Manchester United arguably outplayed the Catalan side. The Red Devil defense contained Barcelona’s attackers, forcing them to rush play in middle of the field. However, it only took one moment of magic from a deft Lionel Messi pass to Luis Suarez in the 12th minute to give the Blaugrana the lead.

Ole Gunnar Solskjaer remained optimistic about a comeback in the second-leg: “The PSG performance away gives us hope and belief we can do it. But we know we are playing against probably the favorites in the tournament. Going to the Nou Camp is going to be a challenge. It would be a greater achievement.”

Is there another Manchester United Champions League miracle in the works?

Beating Barcelona at Nou Camp is a Herculean task, having gone 30 games unbeaten in Champions League matches at home. Manchester United will have to consider reapplying its 3-5-2 formation but get more shots on goal — they had zero at Old Trafford.

Confidence is one thing; luck is another. Yet given Solskjaer‘s history as a Man United player at Nou Camp, anything is possible.