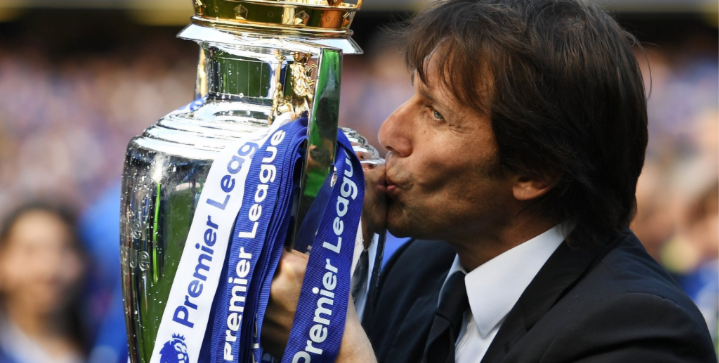 Former Juventus and Chelsea manager Antonio Conte has been named the new coach of Inter Milan.

Luciano Spalletti’s successor will be keen to get the team back to winning ways. Conte departed Chelsea last summer after two seasons with the Blues where he won both the Premier League and an FA Cup. He also became the first Premier League manager to win 30 games in a single season.

It’s been five years since he last coached in Italy — he managed Juventus to three Serie A titles and two Supercoppa Italian during his three-year reign. Now, he will be looking to defeat the club he helped revive.

One of the 49-year-old’s main goals will be to dethrone the Turin champs who’ve won the Serie for eight years running. Said Conte in a statement on Inter’s website, “A new chapter in my life is beginning, I’m really excited. I have chosen Inter because of its history. I was struck by the club’s transparency and the desire to bring Inter back to where it belongs.”

How will Conte do at Inter is anyone’s guess. But with the master tactician back at the helm, he certainly promises to shake things up in the Serie A.