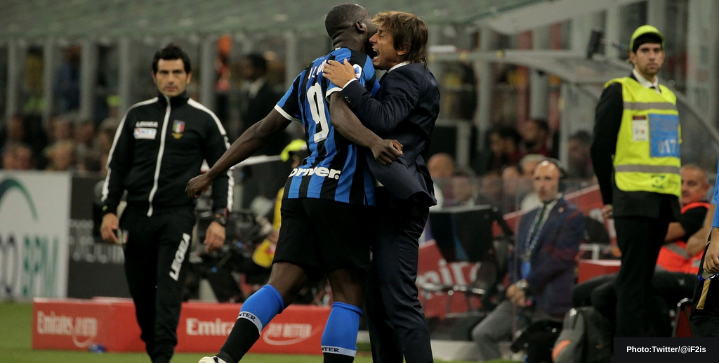 Antonio Conte and Inter Milan have reached an agreement to part ways, just weeks after the coach won the Serie A title.

The ever-ambitious coach demanded that the club invest heavily in summer transfers to continue Inter’s reemergence in Europe. But upper management denied his request due to major financial issues. Instead, Inter plans to generate €80m from summer exits.

According to journalist Fabrizio Romano, Inter owe Conte €7m as part of the settlement which takes place immediately.

Conte spent two years at Inter, leading the club to one Scudetto and an appearance in the Europa League final. Simone Inzaghi and Massimiliano Allegri are Inter Milan’s top two choices to replace Antonio Conte as head coach.

What the club said

“FC Internazionale Milano announces that it has reached an agreement for the consensual termination of the contract with the coach Antonio Conte.”

“The whole Club would like to thank Antonio for the extraordinary work he has done, which culminated in winning the nineteenth Scudetto. Antonio Conte will remain forever in the history of our Club.”

Where will Conte coach next?

The 51-year-old manager is one of the most sought-after in world football. Earlier this month, Conte already held ‘fruitful and interesting’ talks with Daniel Levy about taking over the vacant Spurs coaching position.

But With Zidane likely out as Real Madrid manager, Conte now becomes priority number one for Los Blancos.

Fellow Italian boss Massimiliano Allegri has also been heavily linked to the Real Madrid job. But Allegri is also in line for a sensational return to Juventus to replace Pirlo.

Conte’s departure doesn’t bode well for Milan. Key players, including Romelu Lukaku, will likely seek a move away from the club this summer.