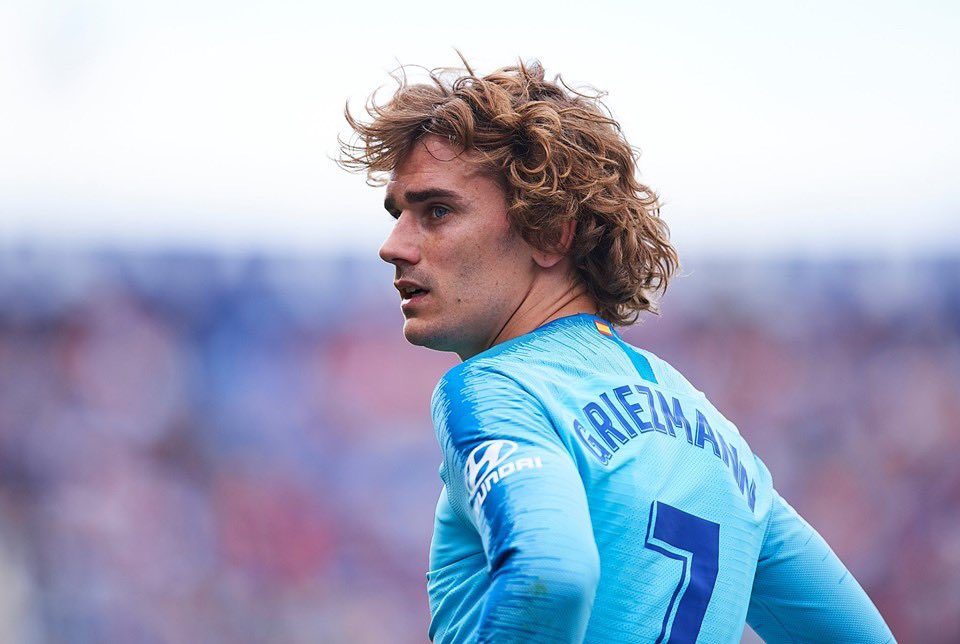 Speculation over Antoine Griezmann’s next destination is still swirling.

After announcing last month that the French star will depart Atletico Madrid for Barcelona, the contract negotiations with Nou Camp appear to be stalled.

“Let’s see. Everything in its time,” said the forward after notching a goal and an assist in yesterday’s international friendly against Bolivia.

While coach Ernesto Valverde is keen on Griezmann’s move, Lionel Messi is less reluctant. The Barca captain would prefer former teammate Neymar over Griezmann due to concerns over the Frenchman’s attitude.

Lionel Messi has told the Barcelona board that he has concerns over the attitude of possible new signing Antoine Griezmann & would prefer the return of Neymar, according to @mohamedbouhafsi.

Griezmann signed a five-year contract extension with Atletico last year, but a lack of trophies compelled the player to search elsewhere. Barca, too, could need some reassured firepower to ensure a run at another La Liga title and a Champions League trophy.

Time will tell if the Catalan giants and the World Cup winner can nail down an agreement. Manchester United will be watching closely.