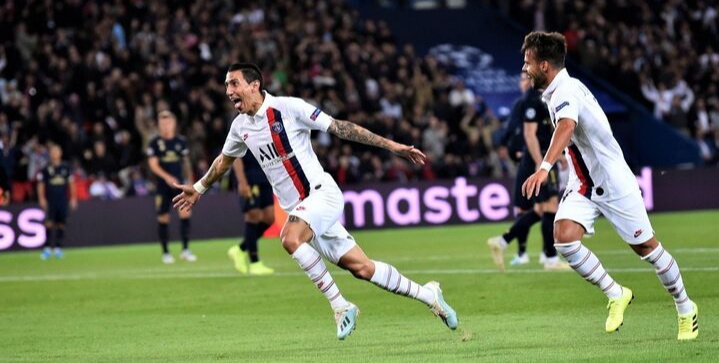 No Neymar? No Mbappé? No Cavani? No problem for PSG. The French side overwhelmed Real Madrid at Parc des Princes to win 3-0.

Angel Di Maria scored a brace in the first half, 20 minutes from each other. He’s only the third player to score at least two goals against both Real Madrid and Barcelona in the Champions League, after Andriy Shevchenko and Mario Jardel.

While Eden Hazard made his first start for Los Blancos and Gareth Bale nearly sealed a golazo — only to be canceled out for a handball — Zinedine Zidane’s side looked fractured and under-zealous.

His PSG counterpart Keylor Navas was offloaded for Thibault Courtois just a couple weeks ago. Navas already has two clean sheets for Paris.

PSG’s last goal seemed to epitomize the match as fullbacks Meunier and Bernat appeared to toy with the Madrid defense before Meunier slotted it home.

“Clearly they were better than us in every department — in the way they played, in midfield,” the Zidane after the match.

“What upset me is that we did not put enough intensity in the game and at that level of competition, it’s not possible.

“They’re good at creating chances, that’s not what worries me. What worries me is that lack of intensity,” Zidane added. Real failed to register a single shot on target for the first time in 578 games.