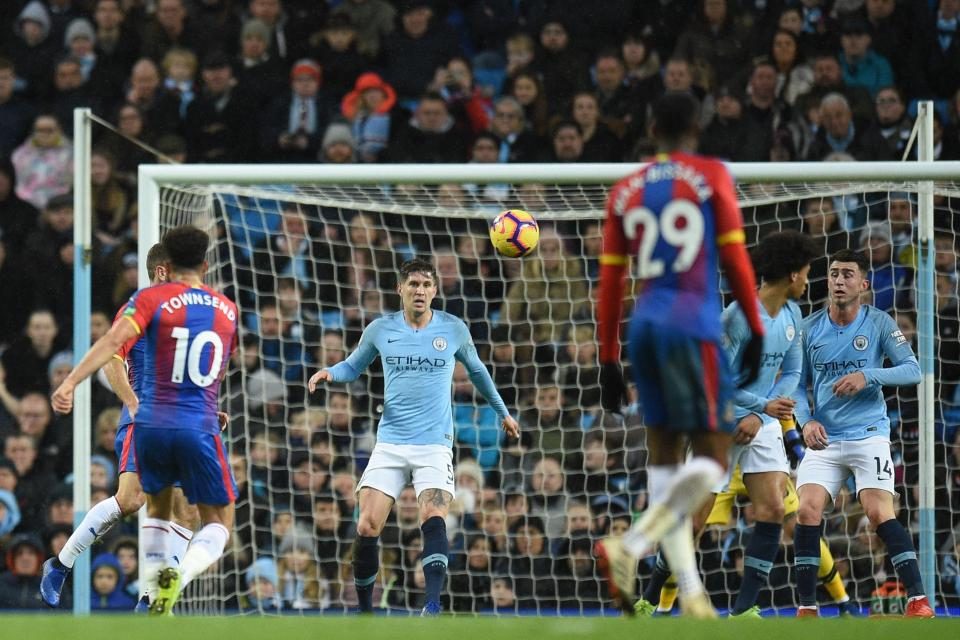 English footballer Andros Townsend won the 2018/19 Premier League’s goal of the season with a thunderous strike against Manchester City in a match last December.

The volley helped Crystal Palace defeat Manchester City 3-2 on the day, handing the Citizens one of the team’s four losses during their consecutive title-winning season.

The @premierleague Goal of the Season was an absolute thunderbolt! 👏

Of course, there were other goals in contention for Goal of the Year, including Eden Hazard’s wonder goal against West Ham, Mo Salah’s rocket against Chelsea, and Vincent Kompany’s crucial winner against Leicester City which spearheaded City’s title-race.

You can watch all the beautiful goals below.

@mosalah’s 🔥🔥🔥 strike against @chelseafc nominated for @premierleague Goal of the Month! 🙌

Vincent Kompany vs. Leicester City, May 2019