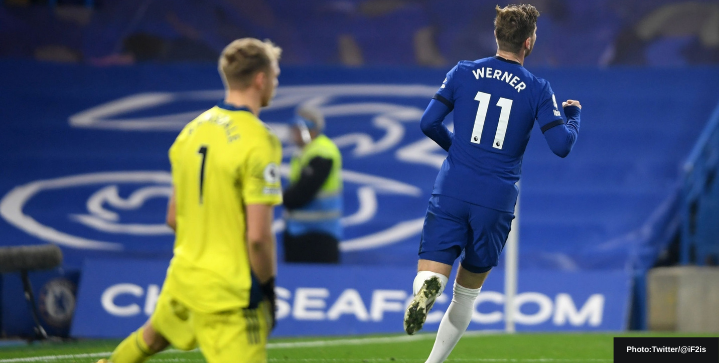 The forward is coming off a historic Champions League season for Chelsea but not without his fair share of doubters. Werner was often criticized for his inability to finish.

The German international only scored six Premier League strikes during the 2020/21 season. However, he notched important goals in the European campaign against Rennes, FK Krasnodar and most importantly, Real Madrid.

It’s worth noting that the £53million signing also provided 15 assists across all competitions. Werner is one of six Chelse signings to make more than 20 goal contributions in their debut season. No one is doubting Werner’s contributions on the pitch.

Despite the 25-year-old’s mixed debut season at Stamford Bridge, Ancelotti remains a huge admirer of the player and sees Werner integral to the squad rebuild at the Santiago Bernabéu.

The Italian boss is confident that he can bring Werner back to his best — he scored 78 goals in 127 Bundesliga appearances for RB Leipzig.

Do you think Timo Werner would be a good signing for Real Madrid? Let us know on Facebook.