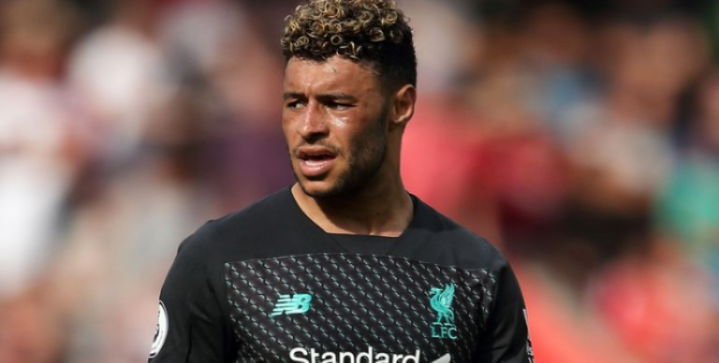 Alex Oxlade-Chamberlain has signed a new long-term contract with Liverpool that will see him at the club until 2023.

The 25-year-old midfielder made his first Premier League start last Saturday against Southampton after suffering a serious knee injury nearly 16 months ago.

✍️🔴@Alex_OxChambo has signed a new long-term deal with the Reds 🙌 pic.twitter.com/xLw0AZlOJs

“It’s really exciting for me to be able to sign,” Oxlade-Chamberlain told Liverpoolfc.com. “Hopefully I can put in some good performances to make amends for not being around last year.”

“You’ve got to count your blessings every time you get an opportunity like this. I am really excited to be able to extend my time here.

“I can promise the supporters that I’ll give them absolutely everything moving forward.”