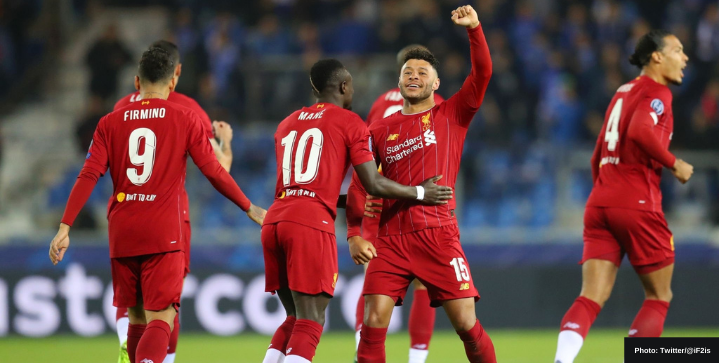 Arsenal are looking to bring Alex Oxlade-Chamberlain back to the Emirates this winter.

The Gunners are interested in an initial six-month loan with an option to buy at the end of the season. The player was linked with a loan move to West Ham over the summer.

Chamberlain, who left the Gunners for Liverpool four seasons ago is frustrated with his lack of playing time at Anfield. The midfielder’s contract is set to expire in 2023, with the Reds having filled the void for Chamberlain during his injury absences.

The 28-year-old England international now finds himself in the back of the pecking order behind emerging talents Curtis Jones and Harvey Elliott.

Oxlade-Chamberlain joined the Gunners in 2011 and went to play six seasons under Arsene Wenger’s side. He also played alongside current Gunners boss Mikel Arteta, who knows the kind of relentless energy and spark that Ox can offer on the pitch.

Arteta could also use the 28-year-old to cover while the likes of Thomas Partey and Mohamed Elneny head out for the African Cup of Nations next January.

Arsenal fans, would you take Oxlade-Chamberlain back? Let us on Twitter.