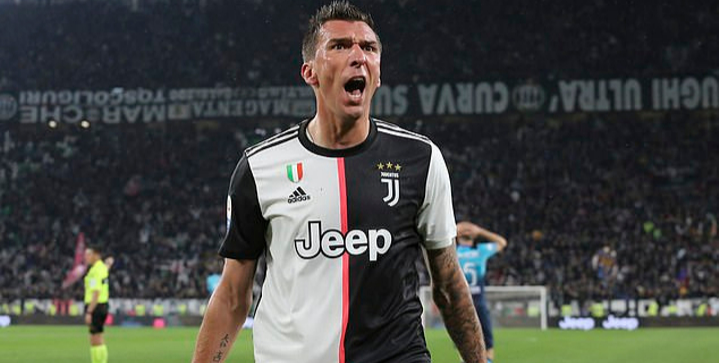 The 33-year-old Croatian forward has yet to feature for the Bianconeri this season despite penning a new two-year contract last April.

Manager Maurizio Sarri has made it clear that that the attacker is not part of the team’s plans.

The Red Devils appeared to be Mandzukic’s next destination after coming to a “verbal agreement” with the player’s agent earlier this month. Ole Gunnar Solskjaer is in dire need of bolstering his attacking options — Manchester United have only scored nine goals in eight games.

“The money is there. We’ve been looking at players and we were close to a couple but it’s not right if you don’t get the right players,” Solskjaer told Sky Sports.

“The money is there to strengthen in January and in the summer.”

Mandzukic to stay in Italy?

While Manchester United are still monitoring Mandzukic’s availability, it seems that the player wants to remain in Italy.

AC Milan have agreed to terms with the veteran striker, with the Old Lady’s preference to sell Mandzukic to the Rossoneri rather than to Inter Milan.

Mandzukic helped Bayern Munich win the treble during the 2012-13 season, becoming the first Croatian player to score a goal in the Champions League final.

Mandzukic also scored the 2016–17 UEFA Goal of the Season for his bicycle kick in the Champions League final against Real Madrid. Juventus lost the match 4-1.