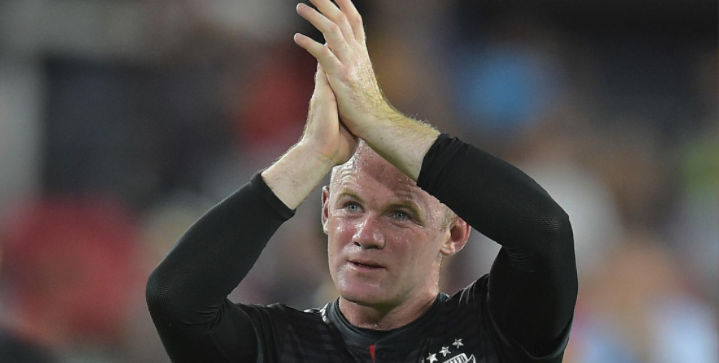 Wayne Rooney is looking to return to England in a stint with Derby County as a player and coach.

The former England captain and Manchester United legend is currently playing his professional soccer with DC United in the MLS where he has one year left on his contract.

Rooney has enjoyed a good spell in the MLS, scoring 23 goals and assisting 14 over 43 matches while single-handedly leading United into the playoffs last year.

It comes as no surprise Rooney wants to start building up experience for a future managerial role. “I’m taking the steps to get my badges completed,” Rooney said this summer, “and when I finish playing I’ll see what opportunities come up.”

“There’s already offers which have been made, but at the minute I’m still a player and I want to enjoy playing, and then I’ll see which offers are right when I do finish.”

Should Rooney seize the opportunity, he’d be take up a similar assistant role as fellow England international John Terry at Aston Villa.

A player-coach role under Derby coach Phillip Cocu would offer 33-year Rooney a prime chance to wear out his boots while working on developing his coaching skills with the younger players.