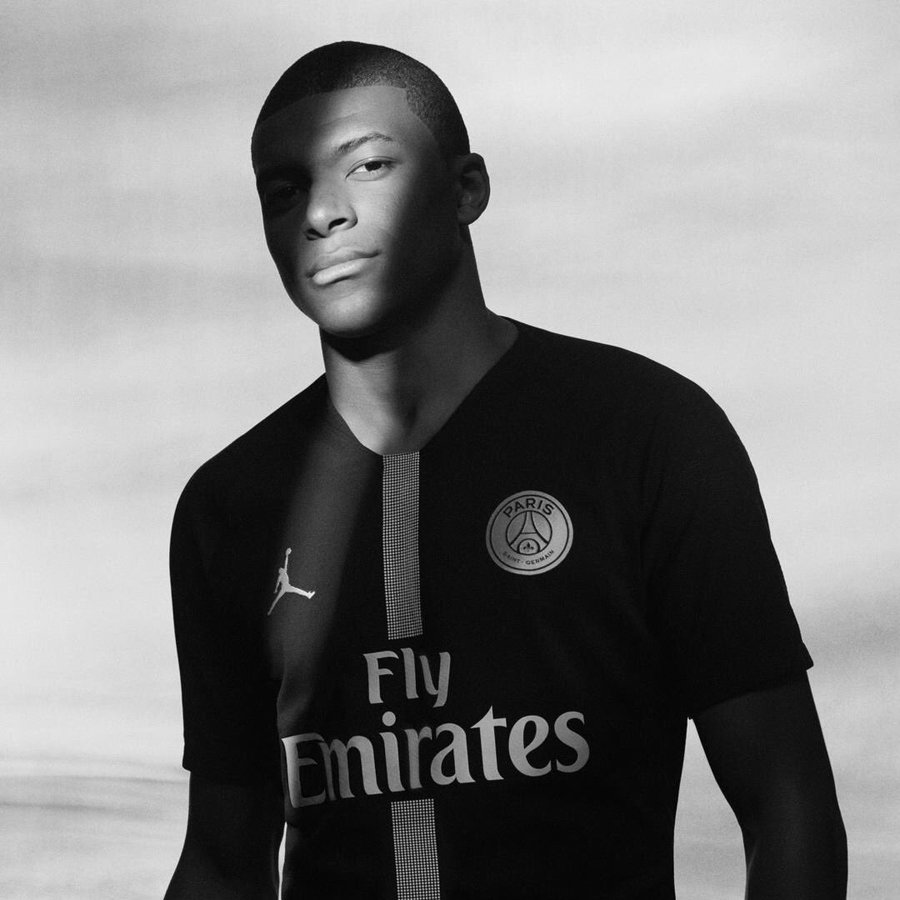 This decade has seen an explosion of innovative kits, not just technically advanced but environmentally friendly with many of Nike’s shirts recyclable. In addition to the breathable and light fabrics, these are our favorite kits of this decade.

Always a staple for the best kits, Barcelona outdid themselves in 2010 when the club teamed up with UNICEF (the United Nations’ Children’s Fund) as the team’s first ever sponsors. With the UNICEF logo featured front and center, the club’s traditional vertical red and blue stripes ran through the shirt which also included the team’s crest, a Nike check, and a sublime yellow neckline finish.

The 2011/12 Kaiser Chiefs season kit was a thing of beauty. Designed with diagonal black and yellow bee-like stripes, the kit also featured the team’s iconic emblem. The all black shorts and all yellow socks were icing on the cake. 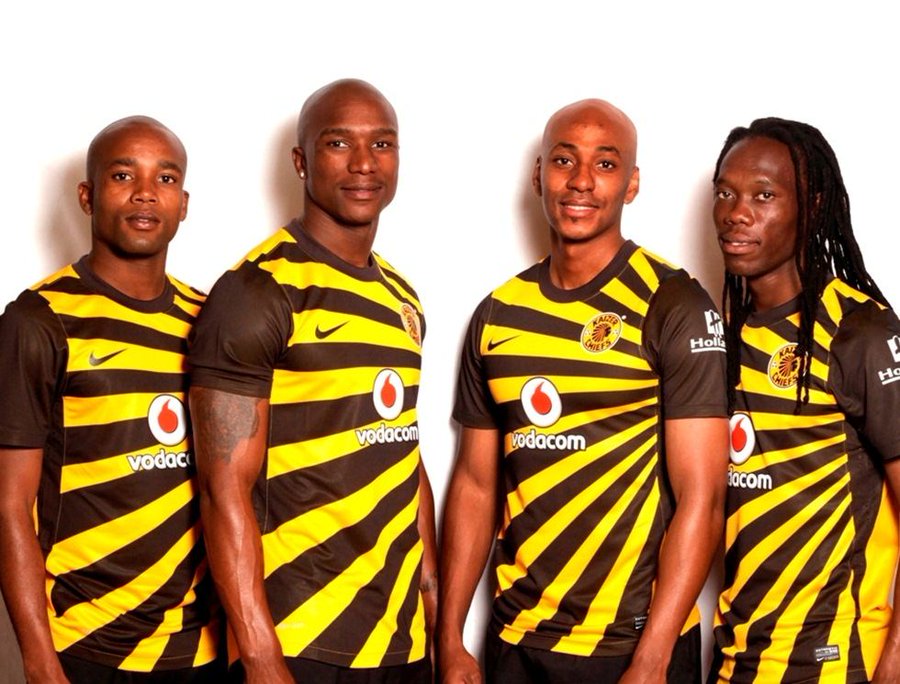 After an experimental 3D third kit released in 2012/13 to mixed reviews, Lyon simplified the design of its home jersey to highlight a melange of colors including white, red and blue. With the emblem over the breast, the Adidas logo in the upper middle of the chest, and the red sleeves, Lyon once again mastered the simple and clean look.

Following in the footsteps of FC Barcelona’s NGO partnerships, Santos teamed up with the World Wildlife Federation to include a panda on the front of its jersey for five games. In keeping most of the jersey minimal in white, Umbro also brought back the collar and aligned its logo across from the Santos patch along the breast area. 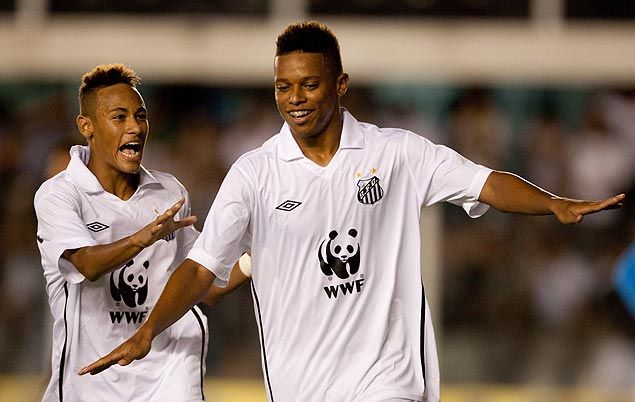 Paying homage to the great Brazilian and Flamengo midfielder Zico, Adidas reintroduced some of the aesthetic from the 1970s uniform. Maintaining the iconic red and black color palette, the kit also included two buttons on the neck with a smalls start just above the classic club emblem. 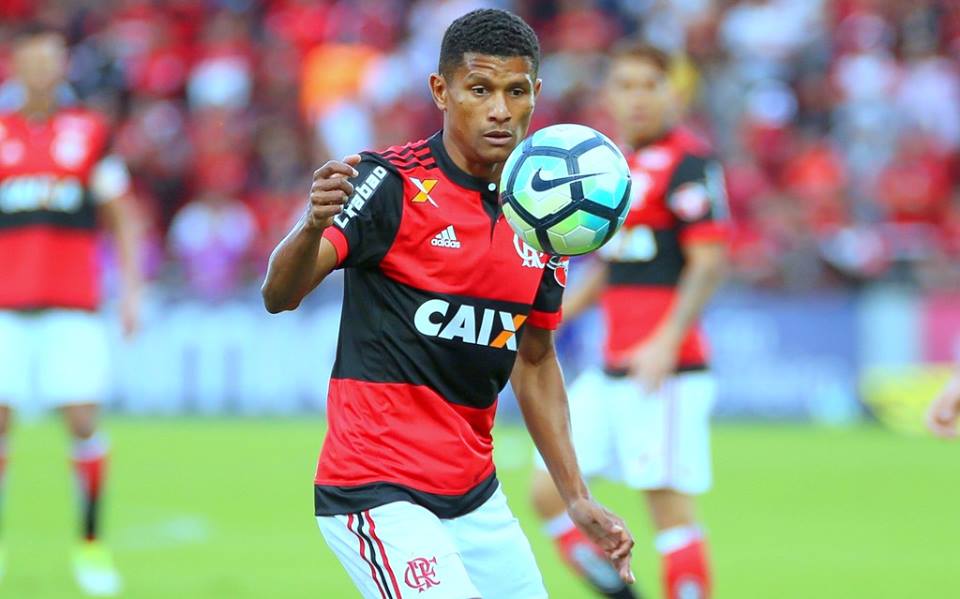 The inclusion of the Jumpman onto football kits seemed inevitable. Thankfully, for Paris St. Germain, the introduction was a perfect fit. The black kit features a white band that runs south through the neck with the sponsor’s name in the middle. The subtle hints of red in and behind the collar along with the classic Paris Eiffel Tower emblem and Jumpman icon give it a stylistic touch.

The Lotto-produced kit for Genoa’s 2014/15 away games featured horizontal maroon and blue bars with the team’s iconic emblem popped in between. Two lotto patches flank the sleeves finished with black trims at the arms. With the added collar, the uniform aced the technique of blending old and new. 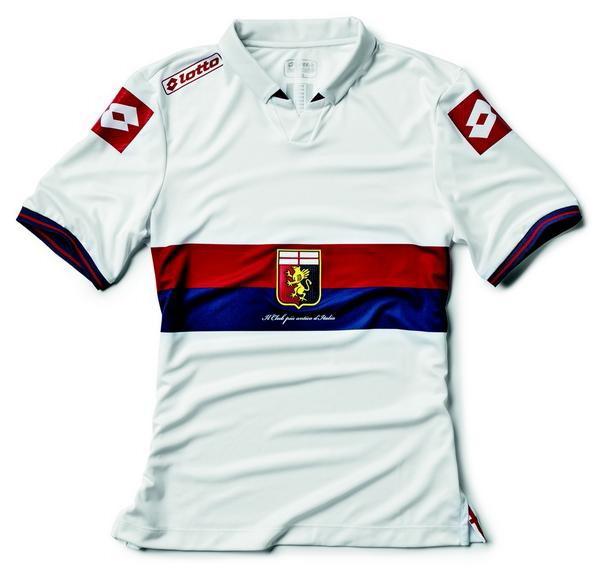 Nike’s away shirt for Eintracht Frankfurt for the 2014 season appeared to be one of those rare designs where the sponsor and its logo, in this case, luxury car carmaker Alfa Romeo, augmented the style. The black trims on the sleeves and the collar plus the red emblem stand out on the white background.

Always a classic kit, the Real Madrid 2016 home shirt now resonates with royalty given the team’s three consecutive Champions League victories with the likes of Cristiano Ronaldo and Gareth Bale. Between the regular collar and the blue stripes, we won’t be surprised if Adidas reprints this exact one again.

Bayern Munich’s away kit for the 2014/15 Bundesliga season oozed with modern design. The single red stripe spans the entire body to match the shorts. Although it appeared black, the dominant color is dark grey with black sleeves. The subtleties matter.

Sometimes it’s impossible to beat the original. For the 2018/19 Inter Milan home kits, Nike decided to retain the original 1908 black and blue stripes while combined with the Firelli sponsorship, looks like the same kit Ronaldo wore in the 1998/99 season when Nike and Inter Milan first struck their partnership.