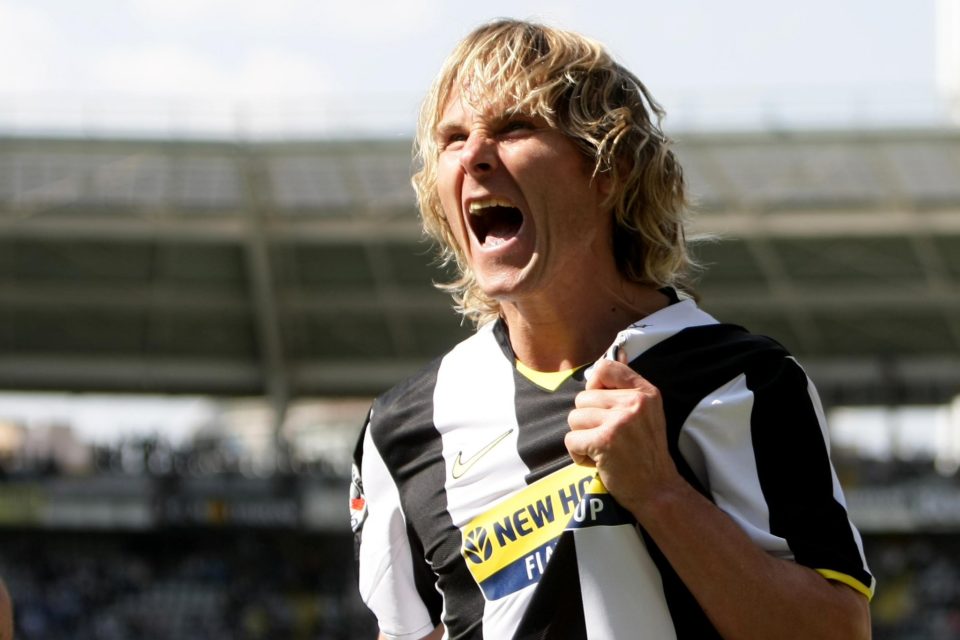 If Umbro, Lotto, Kappa, and Adidas predominated the 90s kit, then the 2000s were about Nike’s intricate design and performative technology (e.g. dri-fit) elements. Let’s take a look at our favorite jerseys from the 2000s.

What looks like it was extracted from a Louis Vuitton handbag, the brown Paris St. Germain away jersey released in 2006 features an unobtrusive Nike check with a small white Eiffel Tower logos in addition to the crest. Simple and chic — well done.

Simple but beautiful, the Los Blancos kit from the Galácticos era screams legendary status. It’s impossible not to think of the greats like Ronaldo, Beckham, Raul, Zidane, Luis Figo, and Robert Carlos who’s big names on the back rocked the shirt. The gold trim on the back was also priceless.

The pre-Abramovich Chelsea sported a classic and collar-fitted kit made by Umbro. With a balanced shade of blue and white trim on the collar, the jersey reinforced simplicity with the iconic lion logo, the Fly Emirates sponsor, and Umbro logo from left to right. Sometimes simple is best.

Not a bad kit for a team that was on its way up, finishing 5th in the Premier League in the 2009/10 season. The Umbro-designed Manchester City 2009/10 away jersey featured a diagonal red and black sash similar to the classic one in the 70s with the addition of the Etihad logo under the team crest. As they say, fashion is cyclical.

Arsenal’s home shirt for the 2002/04 was a thing of beauty. Designed by Nike, it featured the classic mix of red and white palettes with emphasis on the spacing between the crest, sponsor, and the Nike check. We could watch Vieira and Henry all day in these kits.

The Sampdoria third kit was a classic, pretty much a modern update to its 1989-90 staple of the same iconic red and black strips and Genovese crest. But in this case, the primary color jersey is black instead of blue.

Fiorentina seems to introduce one iconic kit every decade — be sure to check out the amazing Nintendo 1998-99 jersey worn by Batistuta. The 2008/09 season retained the purple strip with Lotto logos on the right and left arm that gives the jersey an extra color pop.

To celebrate the team’s return back to Champions League after the Calciopoli scandal, Nike created a special gold away kit for the beloved club. While the New Holland Fiat Group was a still a bit obtrusive, the rest of the shirt is pure class. Yet another gem from Nike.

In what might be the coolest crest in football, The Mexican team Pumas showcases a massive puma logo on the front of its kit. Unrelated but sharing the same name and aesthetic, the Puma brand made the jersey.

For the 2007/08 season, Lotto created a pink and black jersey for Palermo to celebrate the club’s unique pink and black origins starting in 1907. Worn by the likes of Edinson Cavani and Andrea Barzagli, the shirt was bound to impress.

In what is always a staple in the well-designed kit category, look no further than the 2004 AC Milan jersey. The Rossoneri won Champions League in jersey, reinforcing the simplicity and legacy of the red and black stripes.

It was the kit that screamed comeback. The 2005 Liverpool squad wore the all-red jersey in their epic Champions League comeback against AC Milan in Istanbul. Winning enhancing everything.