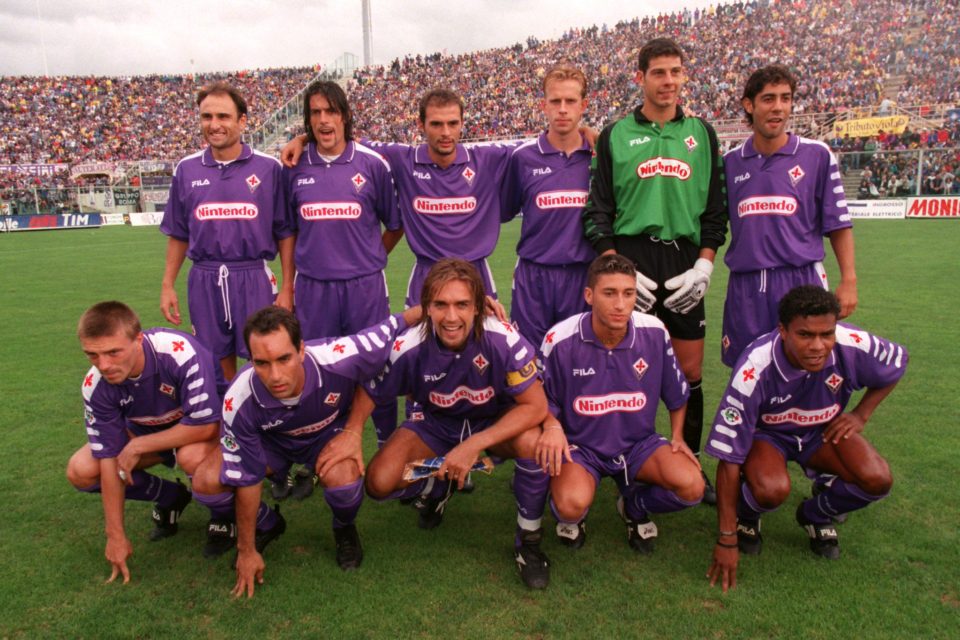 Collars, bright stripes, and even buttons— kits from the 1990s were flashy and baggy. They were heavier than today’s light tech fabrics, but they were also well designed. Let’s take a look back at some of the coolest kits from the 1990s.

Sponsored by Lotto, the AC Milan 1993-94 home shirt was a kit of beauty. With the enlarged Motta advertisement stitch and the Scudetto shield it made players like Paolo Maldini into stars. AC Milan won the Champions League and Serie A double in the kit.

Umbro appeared to have made some of the most classic jerseys in the 1990s. The Ajax 1995-96 home shirt was no exception. From the extended V-collar to the red striped centerpiece with the team logo and the ABN AMBRO sponsor verticalized, the kit was a completely different take on traditional jerseys.

The Kappa 1989/90 Sampdoria home shirt was a thing of beauty. With the enlarged ERG sponsored logo and the club crest embedded into the red and black stripes, it was an instant classic as soon as it came out.

Manufactured by Asics, the Newcastle United special edition 1994/95 home kit not only had the classic black and white stripes the team came to be known for but also the Newcastle Brown Ale star in the center of the chest with the city backdrop. Note the big buttons around the collar as well and of course the team and Asics patch on the right and left, respectively. What a gem.

You might remember this kit as the one Eric Cantona wore when he kicked a Crystal Palace fan in the stands after an ejection. Other than that freak accident, the jersey is a design to illustrate fashion with toughness, with the yellow lettering of the Umbro logo, Sharp advertiser, and crest popping off the black jersey. So well done, and course extra snazzy if you wore the collar popped like Cantona.

A bit weird, a bit different, but that’s why it’s glorious. The Arsenal away kit from the 1992/93 was superb. Unmissable from the television, the graphic design illustrates pops with zigzagging yellows and blue hues with stripes down and up the shoulders and arms. Retro.

Between 1995 and 1997, FC Barcelona sported some of the freshest kits in the La Liga. Made by Kappa, the shirt emphasized the traditional blue and garnet colors while also decorating it with strips of Kappa logos that covered the arms and shoulders, all the way down to the shorts.

In the late 90s, Fiorentina sported one of the most unusual colored kits but pulled it off with the help of a goalscorer run riot, Gabriel Batistuta. Covered in purple and sponsored by Nintendo, the kit also showcased the kite-shaped crest over the heart and upper shoulder areas.

On a team that hosted football greats — Hernan Crespo, Gianluigi Buffon, Fabio Cannavaro, and Lilian Thuram — the shiny yellow and blue striped kit reflected Parma’s intention to become one of the best clubs in Serie A football. Sponsored by Parmalat and designed by Lotto, the traditional black cross makes its obligatory appearance on the patch.

Sported by the likes of Alessandro Del Piero and Zinedine Zidane, the Juventus 1995-1997 blue kit with yellow liners was a hit worldwide. Of course, it helped that the team won Champions League and the massive Sony logo — a company which predominated electronics at the time — was instantly recognizable.

Worn by the iconic Kenny Dalglish to win the League Division and FA Cup during the 1989-1991 seasons, the Adidas-made Liverpool kit featured a simple gray diamond pattern with the Italian brand Candy on front. A true fashion piece. 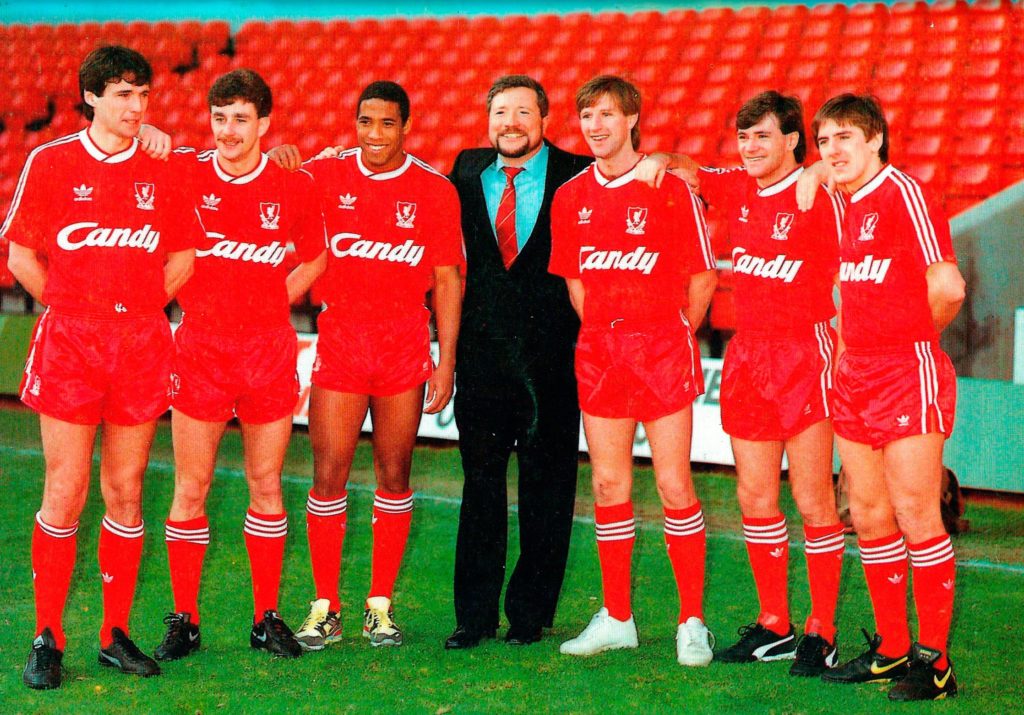